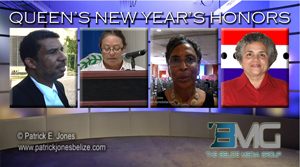 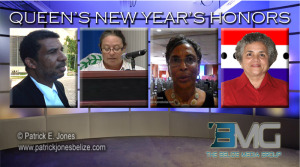 To be a Commander of the British Empire (CBE) is attorney at law Michael Young, whose award is for services rendered to the legal profession and the community.

The fourth honoree is Bernadette Fernandez who was named an ordinary member of the Most Excellent Order of the British Empire (MBE). Fernandez’ honor is for her contribution to the community and leadership.

The four awardees will be formally presented with their insignia at a date to be announced by Belize House in Belmopan.

The Queen’s New Year’s Honors are given to citizens of the United Kingdom and the Commonwealth in recognition of lifelong service in various fields.