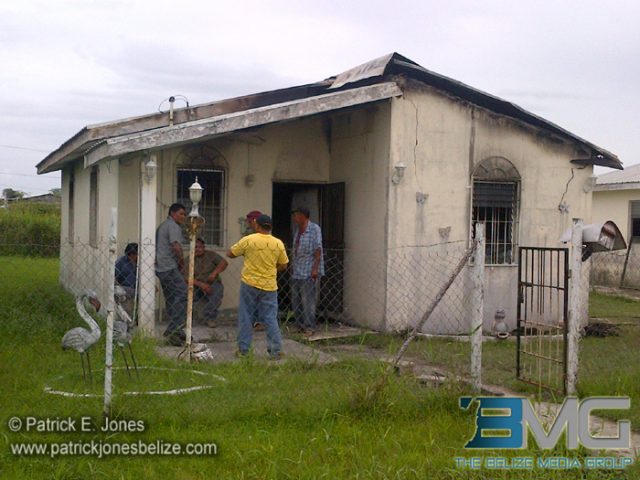 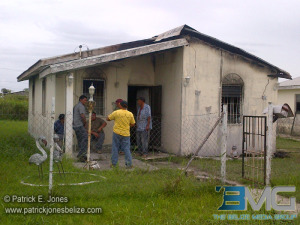 Just after midnight today, authorities responded to reports of a fire in the San Lorenzo Housing site area which gutted a concrete bungalow house that was owed by Arlene Palayo. 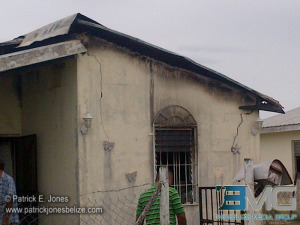 According to reports, the house was being rented by Oscar Alonzo, who is the current CEO of the Belize Sugar Cane Farmers Association, BSCFA.

Alonzo was not at home at the time of the fire as reports are that he is out of country.

Police say they are awaiting a report from Alonzo to determine if any of his belongings were stolen.

A fire official today told reporters that it appears that entry to the building was gained through a small window in the kitchen area of the house.