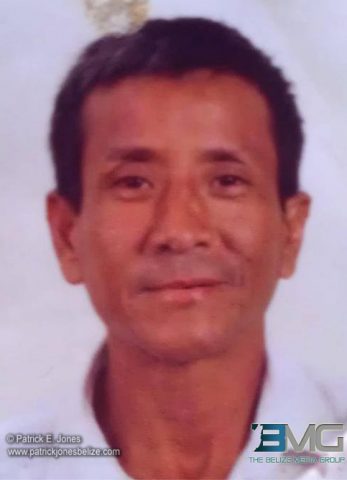 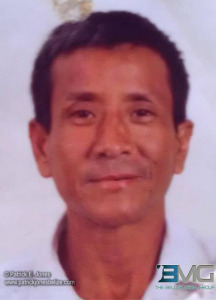 Medina was the victim of a brutal murder on New Year’s Eve.

As we reported previously, Medina was found stabbed to death with multiple injuries to the face, chest and stomach, inside a house on Fonseca Street. 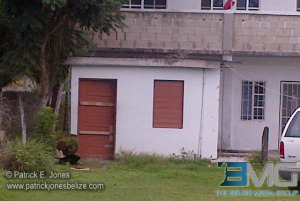 Preliminary investigations by police indicate that Medina was socializing at the house with friends when a misunderstanding broke out between Medina and another man who allegedly inflicted the stab wounds to his body.

It is alleged that the men were fighting over alcohol, but this has not yet been confirmed by the police.

Authorities reportedly have one person detained pending the outcome of the ongoing investigation.