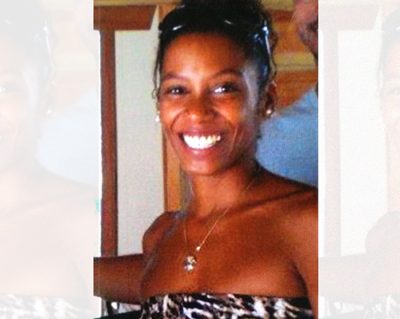 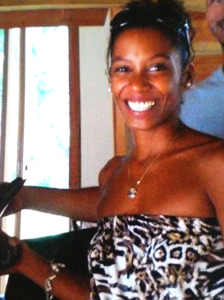 The cold-blooded killing happened around 4 pm on January 1, 2015 at the Dream Valley Resort which she manages in Teaketle village, Cayo.

According to the officer commanding Belmopan police Superintendent Howell Gillett, two men pretending to be customers entered the establishment and asked for the manager.

When Yaima Duany Ledesma came out to see who was asking for her, police say that shots were fired at her.

Superintendent Gillett says Ledesma was hit five times, including to the head and upper part of her body.

Ledesma was rushed to the Western Regional hospital in Belmopan but was dead on arrival.

The two men who went into the resort posing as customers were described as being neatly dressed and left in a vehicle after the shocking homicide.

Police are not releasing a description of the getaway vehicle at this time and Superintendent Gillett says that he hopes to wrap up the investigation shortly.