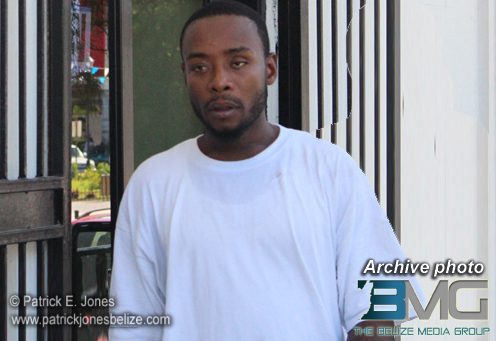 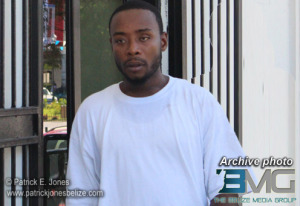 According to reports, Lopez, also known as “Robbery”, was approached by a group of men and fatally shot around 10:20 pm near a fast food establishment on Central American Boulevard.

Information received indicated that over a dozen shots were fired at Lopez, seven of which found their mark, including to the head, back and right hand.

Lopez was reportedly shot as he exited his car.

His body now lies at the morgue at the Karl Heusner Memorial Hospital where it awaits a post mortem examination.