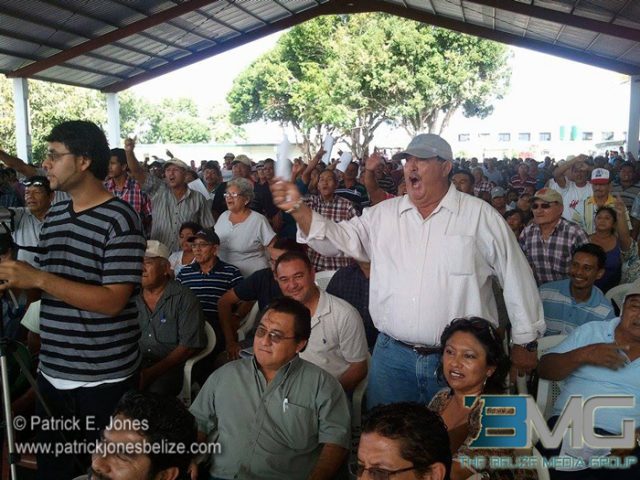 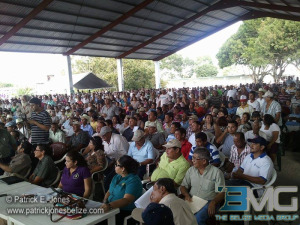 Sunday, January 4, 2015. DEVON YOUNG Reporting: Over 1,500 sugar cane farmers are in attendance at a special general meeting underway at the auditorium of the Escuela Secundaria Tecnica Mexico in San Roman village, Corozal.

At issue is the proposed commercial agreement negotiated between BSI/ASR and the Belize Sugar Cane Farmers Association, BSCFA. 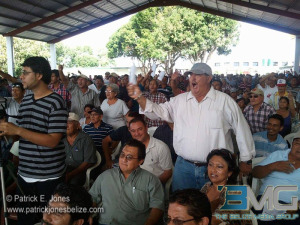 BSI/ASR wants the agreement signed so that the new crop season can start.

But cane farmers want the proposed agreement, which is for a 7-year period, explained to them fully so that they fully understand what’s in it for them before they give the okay for the BSCFA to sign on to the document. 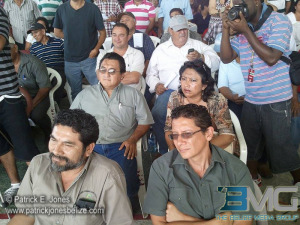 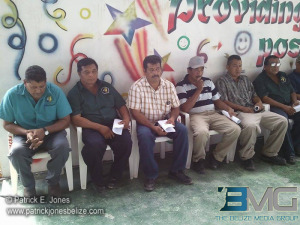 Alfredo Ortega is quoted as saying that it was his opinion that Coye “deviated from what was expected”  and that what the attorney did in fact was show that he was taking sides in the ongoing dispute.

Attorney at law and member of the National Trade Union Congress of Belize Audrey Matura Shepherd is expected to address the special general meeting before it ends later this afternoon.

Matura Shepherd is expected to tell the cane farmers that signature of the proposed BSI/ASR agreement negotiated with the BSCFA is not needed in order for the crop season to start. 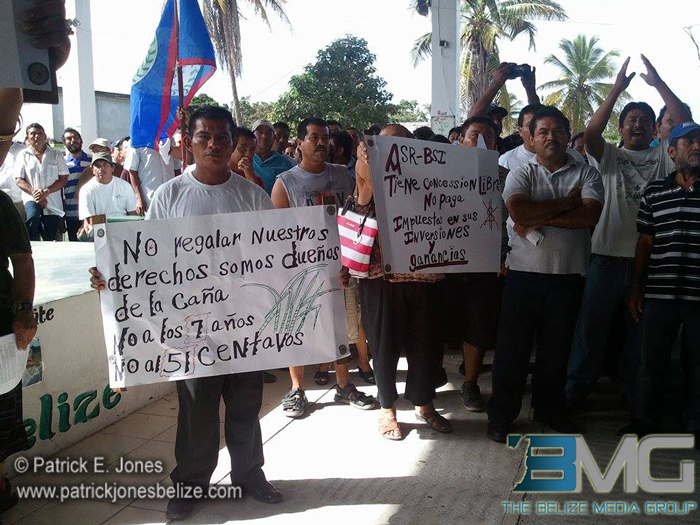 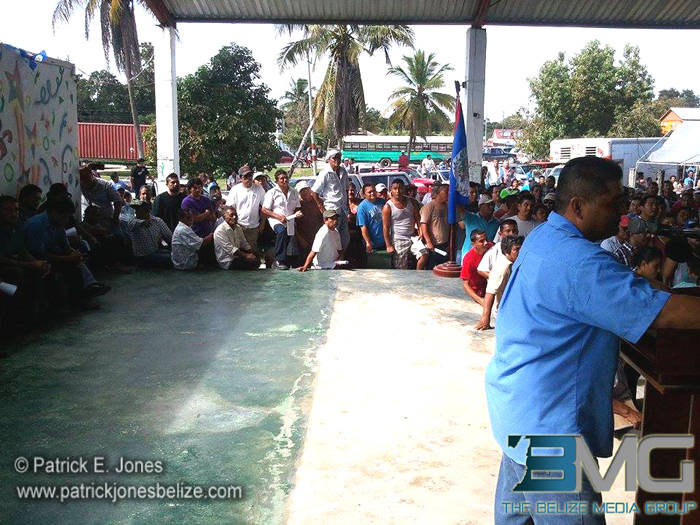 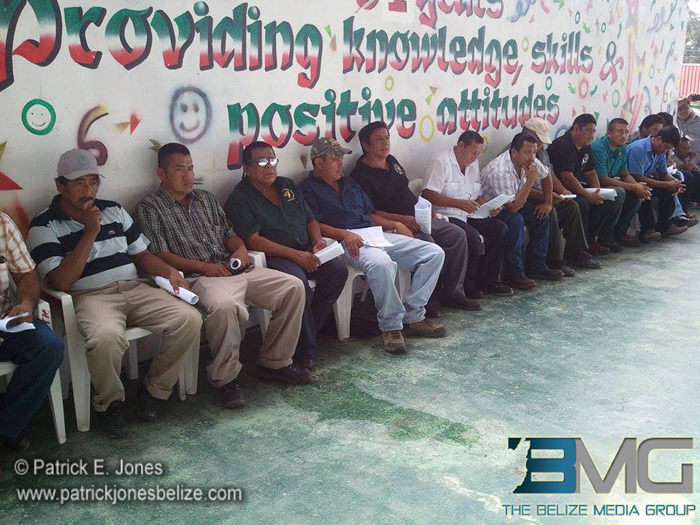