Traffic accident on the Hummingbird Highway 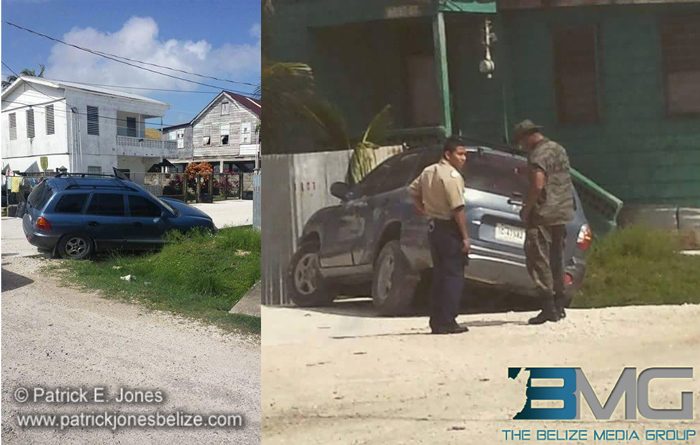 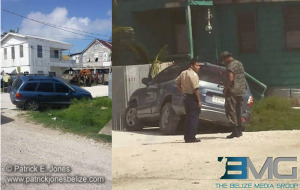 Monday, January 5, 2015. AARON HUMES Reporting: A group of men accused of “shooting up” the Kraal Road area on Sunday morning managed to get away from police following a high-speed chase through several Southside neighborhoods.

Police spotted a Hyundai Santa Fe SUV with Belize City license plates BC-C-47582 and set chase after it all the way to George Street where the shooters ditched the vehicle and escaped.

They were alleged to be carrying and using sub-machine guns.

The vehicle in which they were traveling was impounded after being processed where it was ditched on George Street, and then taken to Queen Street where it remains under guard pending further examination.

Police were not able to identify any of the persons in the vehicle or verify what firearms they were using.

They continue to investigate.