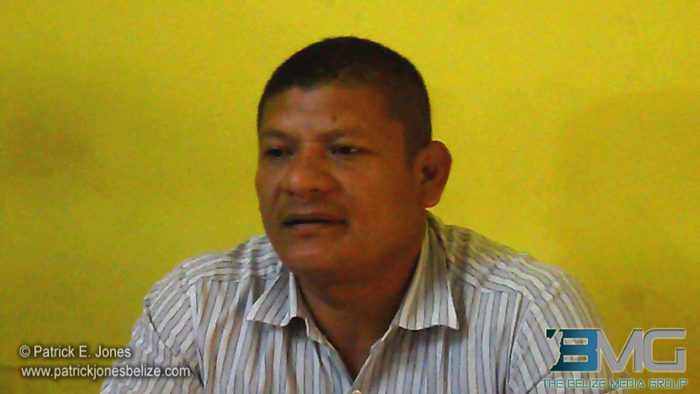 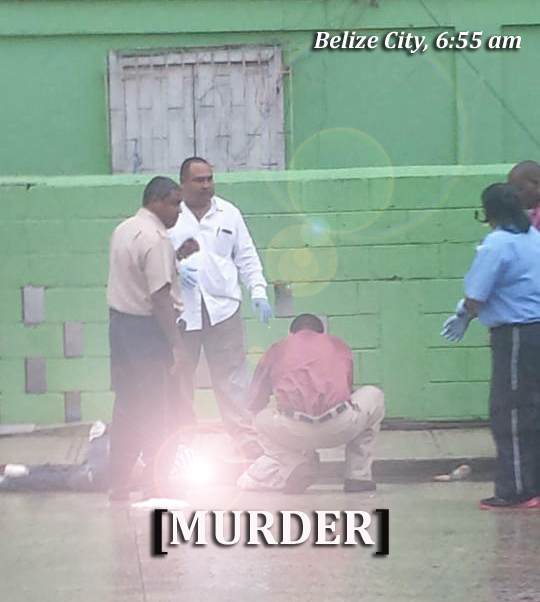 Monday, January 5, 2015. AARON HUMES Reporting: Police in Belize City have detained at least three persons in relation to the spate of shootings and a stabbing reported in the Old Capital since Saturday.

Kareem Lopez and Marvin Underwood were shot dead on Saturday night and this Monday morning respectively, while Aaron Kerr was stabbed trying to stop a fight and Benua Andrews was shot as well. 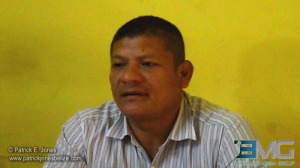 According to Superintendent Hilberto Romero, the officer commanding Criminal Investigation Branch (CIB) at Eastern Division, police have yet to establish concrete motives for each incident other than Kerr’s stabbing, and do not believe at this time that they are related.

However, gang affiliation may turn out to be a factor in Lopez and Underwood’s deaths; Lopez was facing multiple criminal charges at the time of his death including professing membership in a criminal gang while Underwood’s family has ties to the Yabra area where a known gang outfit has its base.

However, police say they are following multiple leads in the Lopez murder, which it is alleged was set up by a friend of his after an earlier altercation reported on New Year’s Day.

And while police have reorganized their crime-fighting initiatives in the City for 2015, they continue to face the old problem of gathering reliable information in the aftermath of crime incidents.

The public is reminded that if anonymity is a concern, the Crimestoppers hotline (0-800-922-TIPS(8477)) exists to take information anonymously which can lead to a reward for recovery of property or arrest and conviction of criminals as necessary.