Teenager shot and killed in Belmopan 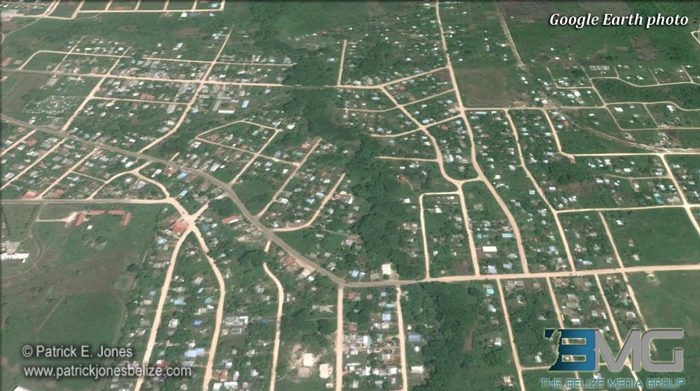 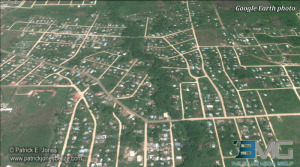 19 year old Kevin Vasquez, a Honduran national, was shot multiple times to the head, chest and upper part of the left leg.

The shooting happened around 6:30 pm on Sunday on Costa Rica Street Extension in the Salvapan area.

Preliminary reports from police indicate that Vasquez, a welder by trade, was involved in a struggle with a 31 year old man outside of his yard.

During the struggle, the fatal shooting occurred.

Police say they have detained the thirty one year old man as well as a nineteen year old man, both from Belmopan as their investigations continue.