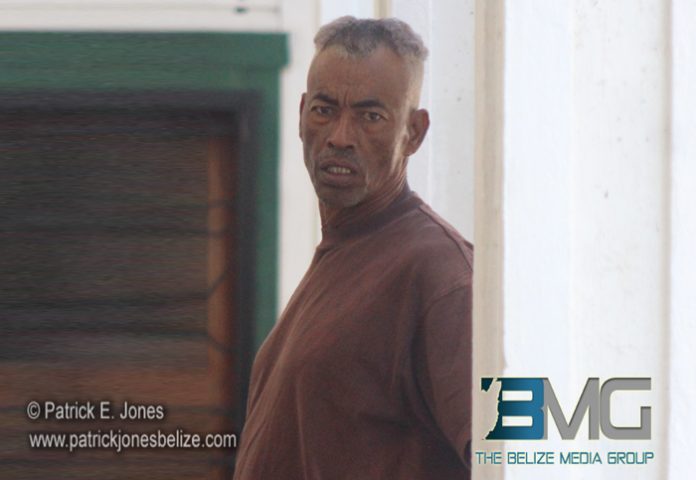 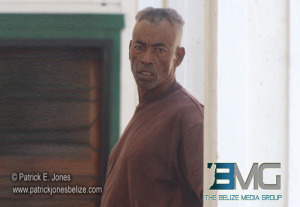 Wednesday, January 7, 2015. AARON HUMES Reporting: Fifty four year old auto mechanic Edward Westby of  Fabers’ Road, thought he had seen the back of a charge of abetment to carry firearm and ammunition without a gun license.

The case was struck out last April when the case file turned up missing, but he faces the same charge once again after arraignment in court today.

On April 23, 2014, it is alleged that Westby received a 9mm firearm from one Malik Stuart shortly after the shooting death of Patrick Bevans on Jane Usher Boulevard that morning.

Stuart faced charges of keeping firearm and ammunition without a gun license but to date no one has been charged with Bevans’ murder.

Westby pleaded not guilty and was released on bail of $1,000.

The case goes back to court on February 25.