Man given jail sentence for failing to return rented vehicle 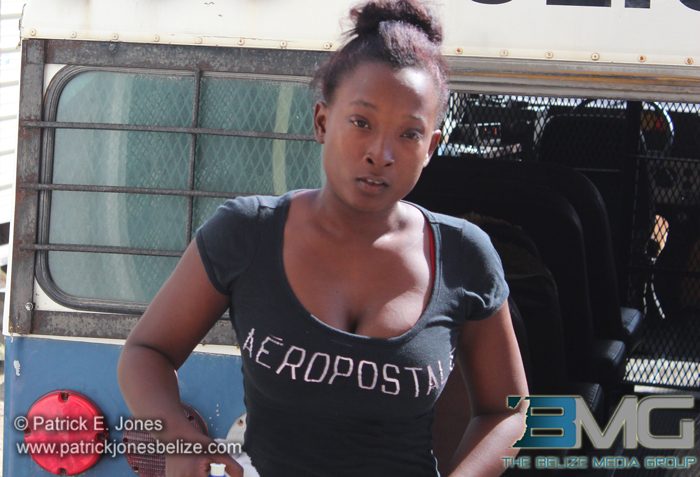 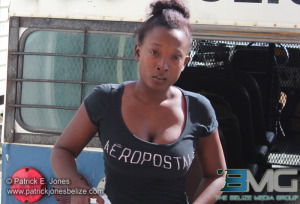 Wednesday, January 7, 2015. AAROM HUMES Reporting: A young woman from Belize City isin big trouble after allegedly admitting to police she had possession of marijuana at her residence in Conch Shell Bay.

This morning around 11:35 the Eastern Division Strike Team led by Constable Stephen Ferguson visited Orosco’s residence and Constable Ferguson, after informing her of the reason they were there, asked if she had anything to declare.

Ferguson reported that Orosco admitted to having one and quarter pound of cannabis in the bathroom.

Police retrieved one plastic bag containing five separate bags with a quarter pound of weed each.