Omar Figueroa to be appointed a Minister of State

NTUCB says it stands firm in support of cane farmers 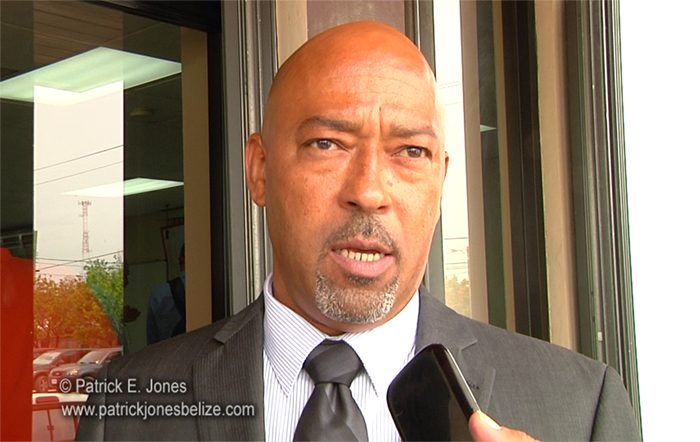 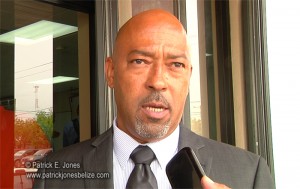 In the initial decision, the PUC recommends a 2% average rate increase over current tariffs to support the revised business plan approved by the regulator.
The average rate approved, $17.49 per one thousand gallons, is based on a projected consumption of 12 million gallons of water and is eight cents lower than the projected tariff in 2010-2011 at $17.57, but higher than the average adjusted rate of $17.15.
The minimum bill for water consumers in the major municipalities outside of Belize City, Belmopan, San Pedro and Caye Caulker goes up to $8.72; Belize City and Belmopan residents pay $10.47; San Pedro residents $25.57 and Caye Caulker $23.46.
But this increase is not set in stone, as the annual review proceeding allows the PUC to regulate actual increases and decreases in rates based on circumstances.
The increase does not reflect any adjustments to currently approved fees and charges.
BWS submitted for a 5% increase on average based on planned investments of $108.6 million but the PUC reduced the figure over concerns about the viability of some of the investments.
Avery says the Commission must be ready to take everything into account.
BWS and interested parties representing users of at least 10% of the annual quality of water supplied by BWS in the proceeding year may submit written comments by close of business on January 23.
If there are not any the initial decision becomes final.