Rain in the forecast heading into Monday 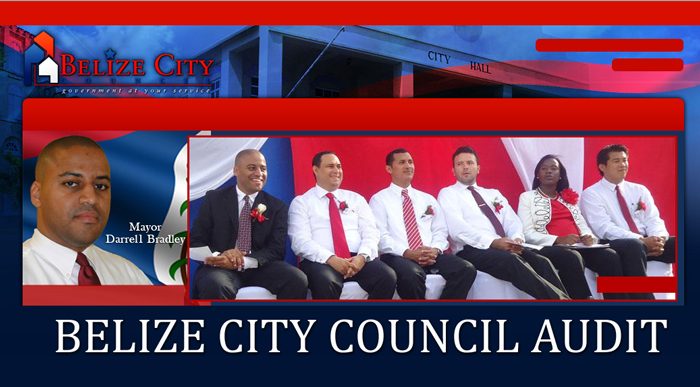 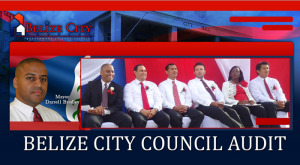 Sunday, January 11, 2015. AARON HUMES Reporting: Increases in expenditure reduced possible gains for the Belize City Council in the 2013-2014 financial year, according to the recently released independently audited financial statements done by Pannell Kerr Forster Belize and made available to media houses this past week.

Leading the way was increased property tax revenues from $7.27 million to $9.39 million. The Central Government doubled its subvention to Belize City, from $2.197 million to $4.2 million.

There were slight decreases in traffic and tourism-related revenue.

The sanitation contracts continue to be the single biggest expense for the Council, accounting for $7.587 million of spending – a drop from $9.065 million which includes several judgment debts settled by the Council with both Belize Maintenance Limited (BML) and Belize Waste Control (BWC).

The expiration of the BML contract in the current financial year is expected to reduce the figure even further, though that will be offset by increases in expenses related to the hiring of the 158 BML workers expected next Friday, January 16.

Finance and administration accounted for $6.1 million of the monies spent for the year; the office of the Mayor spent $3.332 million up from $2.1 million, of which $1.3 million is dedicated to legal fees, triple the amount paid in 2013.

However, the Council has about $3.23 million on hand in cash flow.