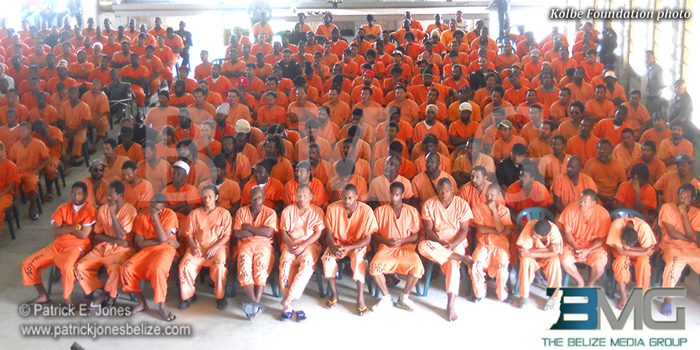 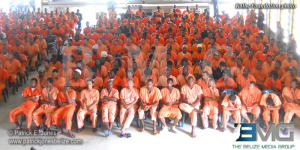 Monday, January 12, 2015. AARON HUMES Reporting: Before the official start of the 2015 session of the Supreme Court, the 2014 session was brought to its official close with the jail delivery report.

That report was presented by prison officer Jarette Twist, who is in charge of the Processing Unit at the Belize Central Prison at Hattieville.

According to Twist there are 1,545 inmates in Hattieville, with all but 44 of them men.

There are 172 non-Belizeans, a majority from Central America and the United States, though Cubans, Jamaicans, Colombians, Tanzanians, and nationals from the Dominican and Czech Republics are also counted.

Also counted are 48 minors at the Wagner’s Youth Facility.

Bail hearings are scheduled for this coming Thursday to alleviate the overcrowding.