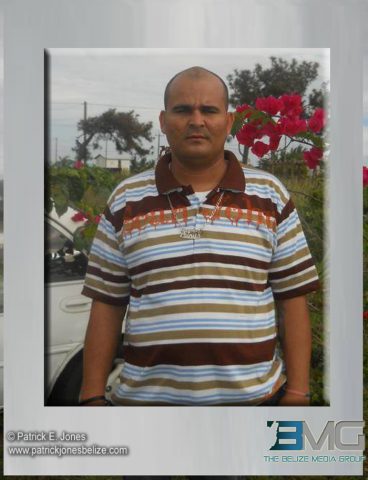 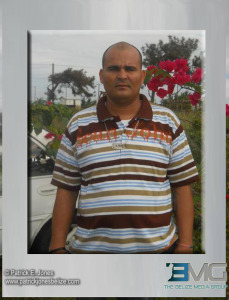 Monday, January 12, 2015. PATRICK E. JONES Reporting: Tonight a police constable is on the wanted list by his peers.

Patrick O’Brien, a constable stationed in Independence village is being sought pending investigations of an allegation of sexual misconduct by the officer.

PC O’Brien is named in an allegation by a sixteen year old girl who visited the police station in Independence village along with her mother last week and reported that in the month of June, 2014, while she as still fifteen year old, that the policeman had sexual intercourse with her.

Anyone knowing the whereabouts of PC Patrick O’Brien is asked to call the nearest police station or Crime Stoppers.