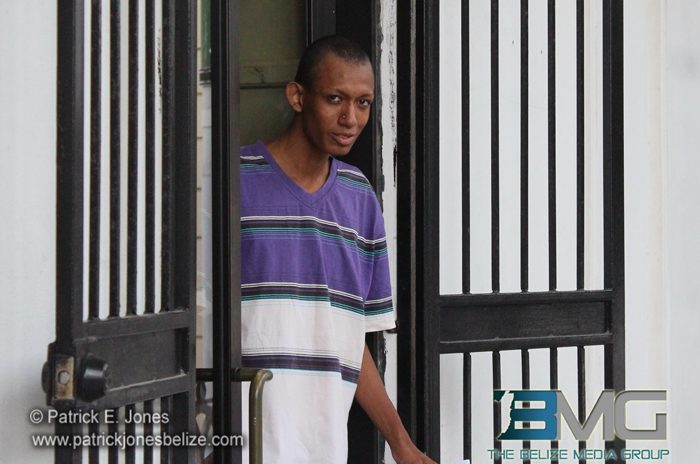 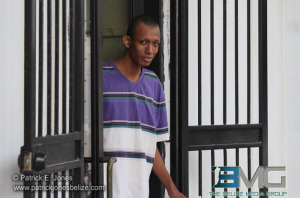 Monday, January 12, 2015. AARON HUMES Reporting: He was behind bars for the Christmas season but Porfilio Rodriguez, otherwise known as ‘Vanessa Champagne Paris’, was released on bail of $10,000 last week Friday.

As part of his bail stipulation, Rodriguez must report to the Independence Village Police Station between 8:00 a.m. and 5:00 p.m. every Friday until the case is disposed of, surrender all travel documents to the clerk of court, and refrain from contacting the complainant or other prosecution witnesses.

Rodriguez/Paris is accused of breaking into the home of Lorraine Duncan on September 15, 2014 in Independence and taking eye-shadow makeup, a yellow gold ring heart-shaped and diamond, fashionable earrings and a single fashion earring, all valued at $2,016.

Police have recovered the items from Rodriguez who been accused of multiple crimes in 2014, including alleged robbery in Belmopan and the aggravated assault of the sister of president of UNIBAM Caleb Orosco, whom he allegedly attacked at their Belize City home in April of 2014.

Upon receiving bail for that incident he was made to move out of their home and relocated to the South.

He returns to court on January 14 and is in danger of bail being revoked if he does not show.