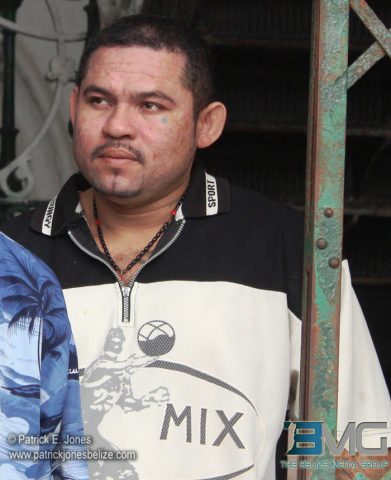 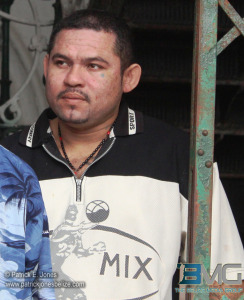 Tuesday, January 13, 2015. AARON HUMES Reporting: Angel Dorado is already serving time in Hattieville Prison for separate charges of committing a mischievous act and wounding totaling 2 and a half years.

But he faces another five years behind bars if he cannot pay a $10,000 fine assessed by Chief Magistrate Ann-Marie Smith after she found him guilty of drug trafficking.

On March 26, 2013, at Sunset Park in the village of Western Paradise on the George Price Highway, Dorado is accused of possession of 79 grams of cannabis with intent to sell which constitutes drug trafficking.

Paul McCord said he saw Dorado put something in the bushes near his home
and upon retrieving it saw that it contained cannabis.

McCord decided to turn the material over to a police officer but as he was crossing the highway to do so Dorado attacked from behind and snatched the bag, causing a wound to McCord in the process.

Dorado denied the offence in testimony, claiming that someone else asked him to get the bag and when he did the person removed weed from the bag and gave
it back to him, telling him to put it away behind the house.