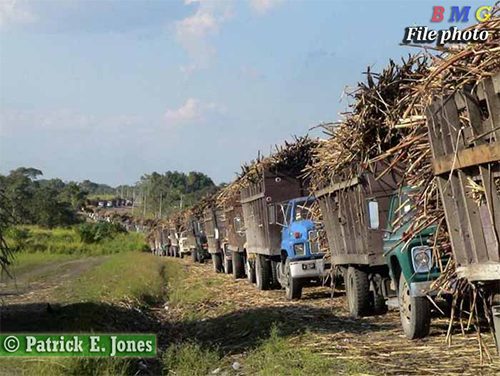 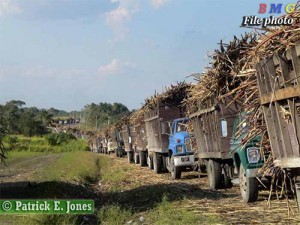 But there is apparently some light at the end of the dark tunnel for the cane farmers.

According to information received, the eighteen branch leaders of the Belize Sugar Cane Farmers  Association met this morning in Orange Walk town to deliver the results of surveys carried out of their respective members on whether or not they want to sign on to the draft commercial agreement hammered out late last year with BSI/ASR.

That draft agreement was set for signature when at the very last minute, the BSCFA membership rejected the document because of objectionable clauses they uncovered that had been slipped into the document.

According to the Chairman of the Committee of Management Ezekiel Cansino, 58% of the members of the BSCFA who have sugar cane in the field ready for harvesting and delivery, voted to remain with the Association.

Those farmers who decided to stay with the BSCFA also voted to go ahead and sign the draft commercial agreement.

The attorneys for BSCFA and BSI/ASR are now expected to meet to finalize a date for the two sides to sign the draft commercial agreement.

But with the breakaway of four branches and an expressed desire to form other groups or associations, the process of cane delivery to the BSU/ASR factory at Tower Hill could become a logistics nightmare.

Chairman of the Sugar Cane Control Board Gabriel Martinez has gone on record as saying that he would prefer that all groups or associations to deliver at the same time so as not to create an unfair advantage to any one group.