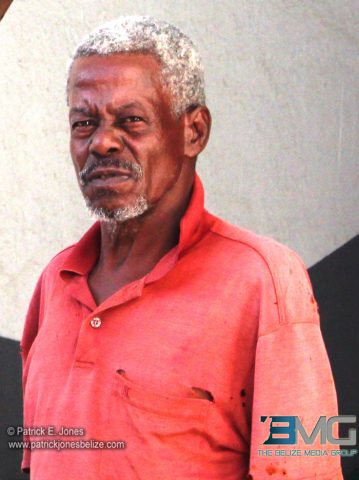 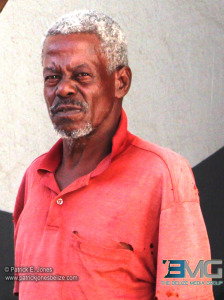 Tuesday, January 13, 2015. AARON HUMES Reporting: 57 year old Lionel Scott makes his living mainly by selling bottles but on New Year’s Eve, when he was stopped from picking up bottles at a shop in Ladyville, he got angry and broke several glass louvers at the home of security guard Kenneth Tillett.

For this he was sentenced to three months in prison by Magistrate Herbert Panton after pleading guilty to a charge of damage to property.

Magistrate Panton also ordered Scott to pay $300 in compensation for the 30 louvers he broke at Tillett’s Quail Street residence in Ladyville.

Tillett works at Mike’s Shop in the village and according to his account of events to police, he was on duty when he saw Scott picking up bottles at the shop.

Tillett said he told Scott to stop, which made Scott angry and he later wreaked revenge by breaking the louvers at Tillett’s house which are valued at $300.