Court of Appeal performance to be addressed 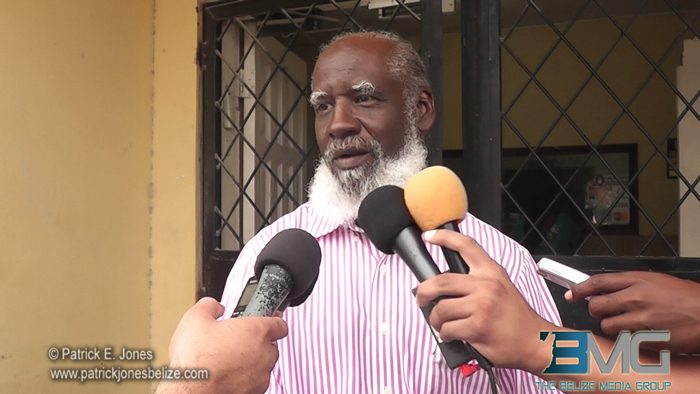 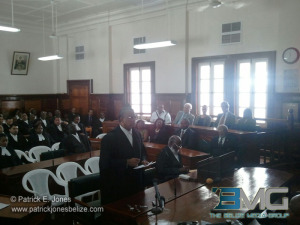 Wednesday, January 14, 2015. AARON HUMES Reporting: During Monday’s ceremonial opening of the 2015 Supreme Court in Belize City, President of the Bar Association of Belize Senior Counsel Eamon Courtenay leveled a broadside at the Court of Appeal which he says was “historic in its under-performance” with regard to the last session of 2014, having traversed all criminal appeals before it and hearing very few civil appeals.

He warned of “drastic and dramatic actions” if this was not addressed, stating that he was supported by his colleagues via resolution to bring the matter to the public after failing to get the attention of authorities.

In his reply, Attorney General Wilfred Elrington promised immediate action on this and other issues including the continuing trouble with delayed and late judgments and the non-performance of the General Legal Council in addressing complaints against attorneys. 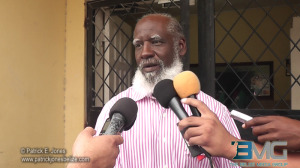 Today the Attorney General reported on what he did and why the matter, to quote his phrase in Monday’s address, is “above his paygrade.”

The Court’s members, as are all judges in Belize’s jurisdiction, are officially appointed by the Governor General with the advice and consent of the Prime Minister and Leader of the Opposition respectively.

The Court meets three times per year with a fourth session if necessary and the first meeting for 2015 is scheduled for March.