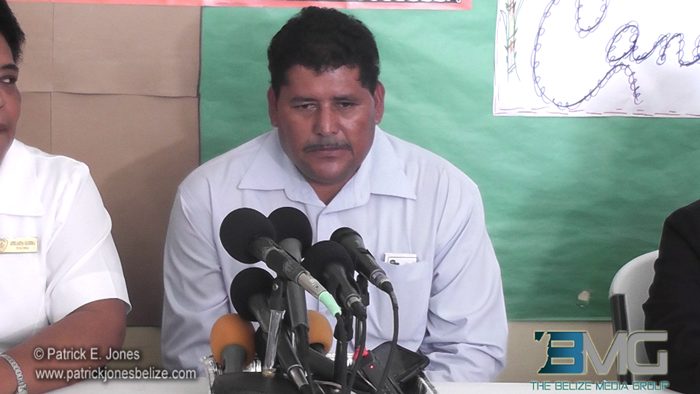 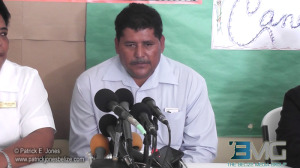 Thursday, January 15, 2015. AARON HUMES Reporting: The reports of the demise of the sugar industry in Belize and especially that of the Belize Sugar Cane Farmers Association (BSCFA) appear to be greatly exaggerated, in the view of at least one senior leader of the Association, although the Association was quick to distance itself today from their comments. 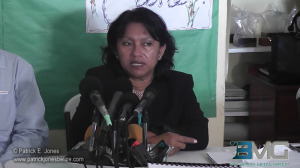 Attorney Audrey Matura-Shepherd maintains that the planned signing of the Commercial Agreement between multiple parties and BSI/ASR is under protest and the case for writ of mandamus to force the SICB to open the season under consultation will not be withdrawn immediately.

She looks forward to Monday’s sitting of the House of Representatives, where it is expected that the Sugar Act will be amended to pave the way for de-regularization of the BSCFA as the sole growers’ representative – but how, she points out, is still not clear. 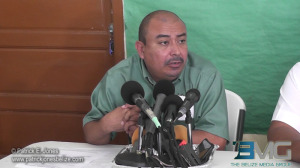 Another purpose of today’s briefing, hosted by the National Trade Union Congress of Belize (NTUCB), was to reveal the extent of a 2012 agreement signed into law by Government that grants certain exemptions to BSI/ASR for such things as taxes and duties, cementing her argument that the farmers had to be backed into a corner and forced to give up ownership of the cane product to facilitate BSI making profit.

Under this state of affairs, says Orange Walk Town Branch Chairman for the BSCFA Alfredo Ortega, the Association has managed to keep most of its members and bargaining power with only one branch openly asking to leave, although it has not presented the papers to do so.

However, the United Cane Farmers Association (UCFA) and Corozal Sugar Cane Producers Association (CSCPA) have signed agreements with BSI to provide 100,000 tons of sugar cane; the factory needs half a million tons to start actual production.

NTUCB vice-president Mora says the organization still stands with the farmers, believing that they were cheated.