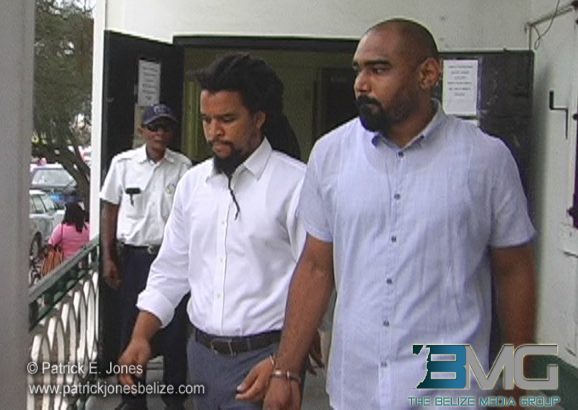 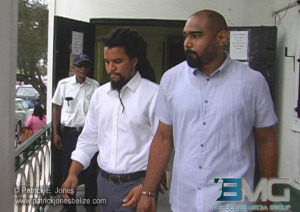 The Financial Intelligence Unit (FIU) accuses both men of failure to declare funds totaling US$12,300 upon leaving Belize as they tried to do in September of 2014.

In December when the case was heard before Senior Magistrate Sharon Frazer, a police officer who picked up both men from the Philip Goldson International Airport testified that the envelope he confiscated from Leach contained US$6,300 and 11 Belize dollars and was so labeled.

A check of the envelope, however, failed to turn up the Belizean currency and Senior Magistrate Frazer declined to accept the envelope as evidence, because its integrity was compromised in her view.

The case has been adjourned until February 4 when the men will learn if their charges stand or are dropped.

Knowles and Leach are the subject of extradition proceedings by the U.S. Government, which accuses them and four others of defrauding the American federal government of a billion Belize dollars through alleged securities fraud.