Avian Influenza detected at a couple of farms in Spanish Lookout 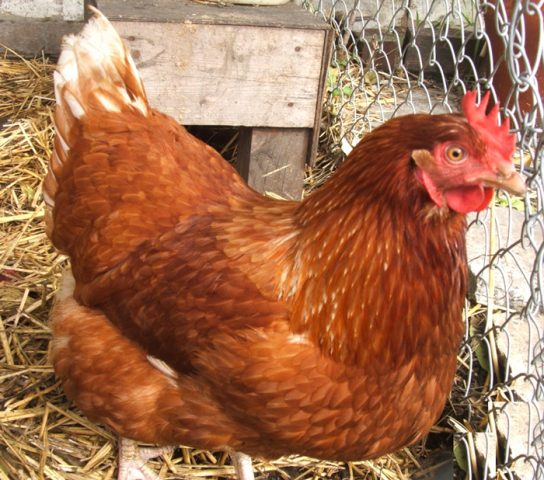 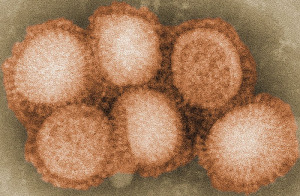 Friday, January 16, 2015. BMG: A coordinated effort is now underway in the Cayo district to contain what has been described as a “limited outbreak” of Type ‘A’ Avian Influenza in poultry at two farms in Spanish Lookout.

According to a press release from the Belize Agricultural Health Authority, BAHA, immediate steps were taken to prohibit poultry and poultry products from exiting the two farms when the viral disease was detected. 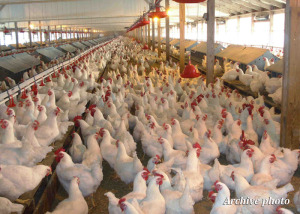 The BAHA release says that samples have been sent to a reference laboratory in the United States fr confirmation and sub-typing.

In the meantime, BAHA says that “there are very little clinical signs in the affected birds and this suggests a low pathogenic infection.” 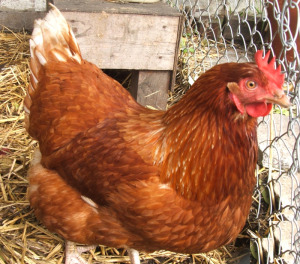 As a result of the detention of the Type A Avian Influenza at the two farms in Spanish Lookout, the Ministry of Agriculture is encouraging commercial and backyard poultry farmers across the country to “step up their bio-security measures and to notify BAHA of any unusual occurrence in their flocks.”

It is not yet known what is the origin of the disease reaching the two farms in Spanish Lookout, but in this early stage of the investigation of the occurrence, experts believe that wild bird migration is the most likely source of the infection.

In the meantime, Belizean consumers are assured by BAHA that poultry meat and eggs are safe for human consumption.