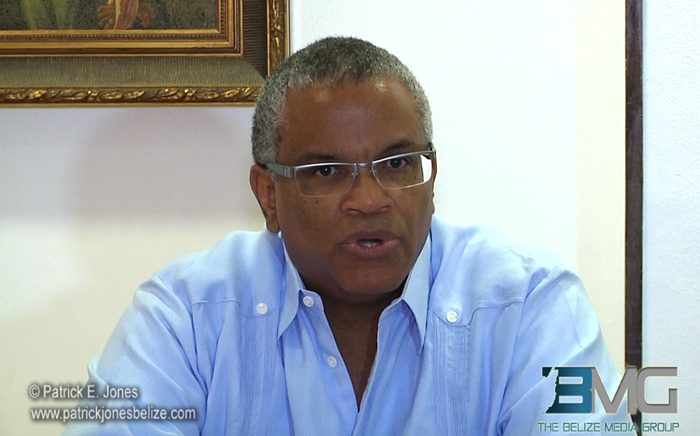 It is a chance for local attorneys to get up to speed on critical issues affecting their profession and the wider society.

President of the Bar Association Senior Counsel Eamon Courtenay in speaking with reporters, listed topics that were discussed such as digital assets – the right to ownership and usage of social media and digital items by surviving family of deceased persons; criminal reform concerning evidence from anonymous witnesses; rights and remedies of persons pursued by creditors; family law reform on issues such as divorce and child custody and maintenance, and the line between Parliament and the courts on legislation and interpretation as well court-connected mediation.

The conference has not been held as regularly as some would like but the Association is fulfilling its mandate as representative of the legal profession.

According to Courtenay, the amendment to the Legal Profession Act allowing multiple legal associations has so far failed to break the Bar, with a majority indicating they will stay with the Association.

While it was not listed on the topics up for discussion today the Association is also taking a close look at taking on pro-bono work for indigent defendants and its ties to continuing legal education.