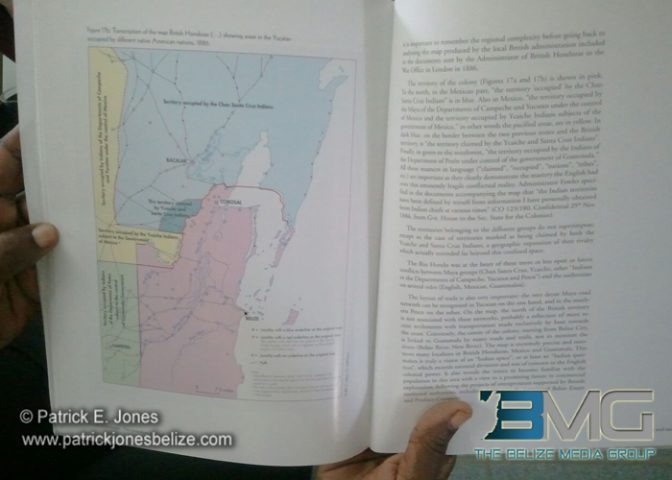 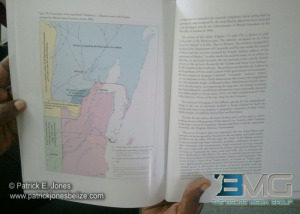 Titled “British Honduras: The Invention of a Colonial Territory, Mapping and Spatial Knowledge in the 19th Century,” it is a collection of maps from various sources in Great Britain, France and Spain and closer to home that traces the geographic history of Belize from its genesis as the colony of British Honduras. 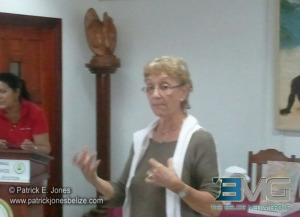 According to publisher Montse Casademunt, each map tells its own story, and collectively, they trace the development of a logging camp populated by the castoffs of British society that grew to become the multi-cultural Jewel known as Belize by the sea.

The maps show the distribution of land among colonists as well as the position of the Maya people surrounding the territory in Mexico and Guatemala. 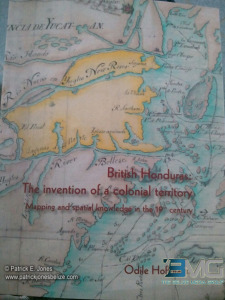 Free copies of the book were distributed to attendees on behalf of schools and libraries around the country including the Belize National Library Service and Information System. 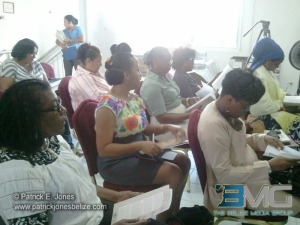 The featured foreword is written by Dr. Assad Shoman, known for his history of Belize, and the book itself draws on other standard texts about Belizean history.

The book goes on sale shortly for 40 dollars at your nearest retail outlet.