Fatal traffic mishap on the Phillip Goldson Highway in Corozal 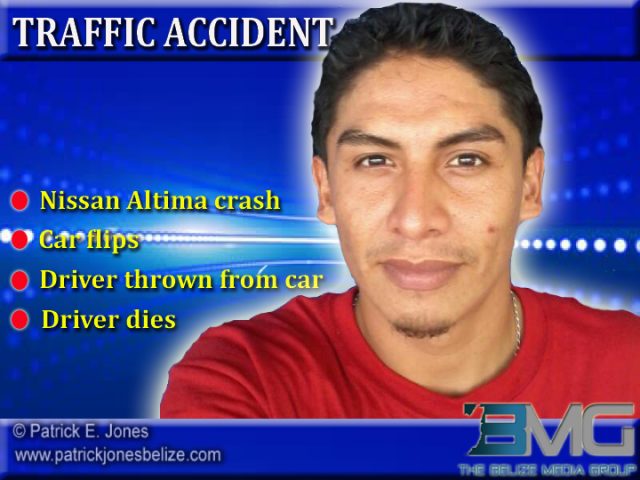 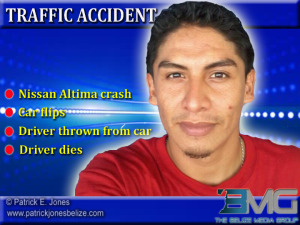 Sunday, January 18, 2015. BMG: A traffic accident on the Phillip Goldson Highway late on Saturday night has claimed the life of one person.

The victim has been identified as Eric Vellos.

Police say Vellos was northbound in a Nissan Altima car around 11:50 pm on Saturday when it suffered a tire blowout.

Vellos is reported to have then lost control of the car which crashed into a culvert and flipped several times.

Police say Vellos was thrown from the overturning vehicle and sustained fatal injuries, including an open wound to the back of the head.

He was taken to the Corozal Community hospital for medication treatment but died a short time later.

The traffic incident, police say, happened in between miles 81 and 82 on the Phillip Goldson highway which is in Ranchito village, Corozal.