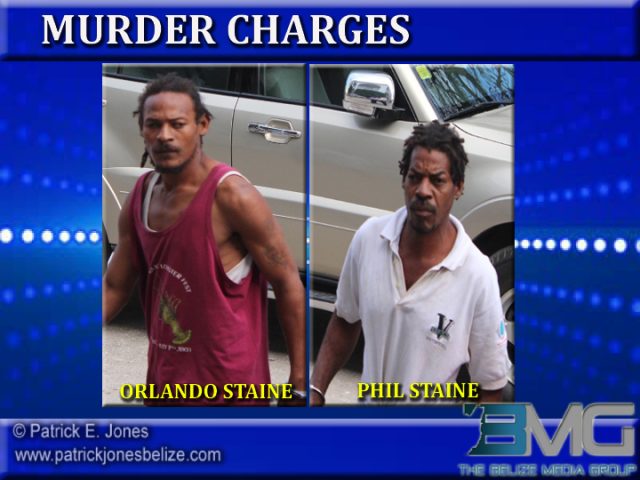 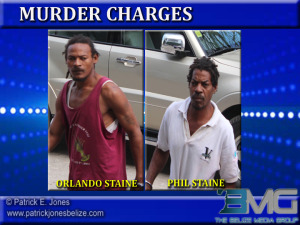 They were remanded into custody until February 25. The incident occurred around 7:30 p.m. on Saturday, January 17.

According to reports, Villafranco was attacked by 4 men while he was at the corner Sunflower Street and complex Lane, about 150 yards from his home.

Villafranco was hit on his head with a crowbar, his abdomen was slashed with a knife, he received multiple stab wounds to his chest, and he was punched and left lying in a drain.

By the time the police arrived at the scene he was already dead.

The fatality was preceded by an altercation which occurred while the deceased and a friend were drinking.