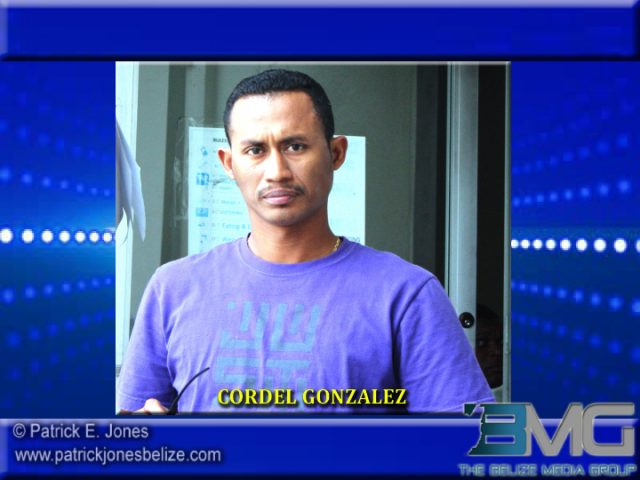 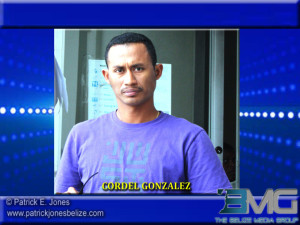 Tuesday, January 20, 2015. AARON HUMES Reporting: A nolle prosequi, indicating that the prosecution cannot proceed, was entered today in the court of Justice Adolph Lucas in the case of 37 year old Cordel Gonzalez, who was charged with 2 counts of carnal knowledge of a female child.

Crown counsel Portia Staine, who entered the nolle prosequi, said that the reason was because the complainant lives abroad and she has difficulty travelling to Belize.

Gonzalez was not represented by any attorney.

At the time Gonzalez was a teacher at Edward P. Yorke High School. The complainant was a student.

The girl, accompanied by her mother, went to the police station and the girl reported that Gonzalez took her to his house on 2 occasions and had sex with her.

According to a report, it was a video that alerted the school about the affair.