Bus and truck collide in Hattieville 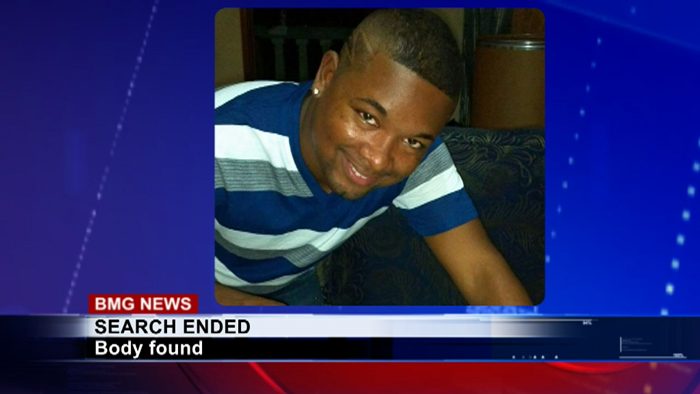 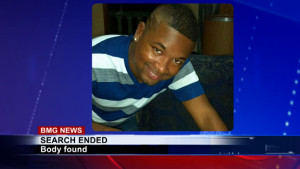 Daly’s decomposed body was retrieved from the Belize River on Wednesday and initially police had said the body had what appeared to be stab wounds.

Today, however, the police press office release said that a post mortem examination conducted on Daly’s body showed that the cause of death was the result of a gunshot wound to the head.

Daly’s body was buried on Wednesday evening in his home village.

Two persons are being questioning in connection with Daly’s murder and police investigations continue.