Jury acquits one of two men of murder indictment 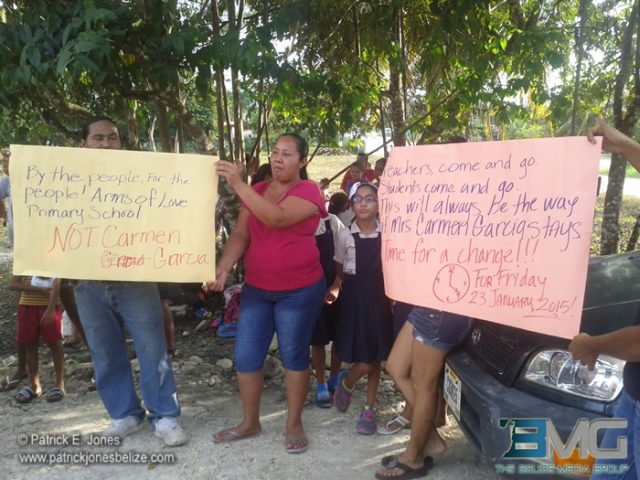 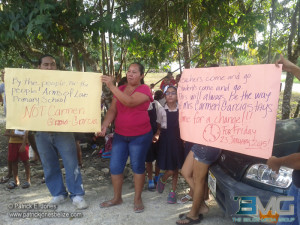 The full fury of their anger is aimed squarely at the Principal, who they are trying to get removed. 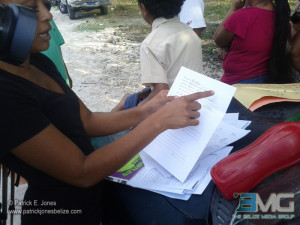 The list of grievances against the veteran educator is not extensive; but president of the Parent/Teachers Association Inga Guy says that things are so bad that parents are thinking about keeping their children at home until something is done by management. 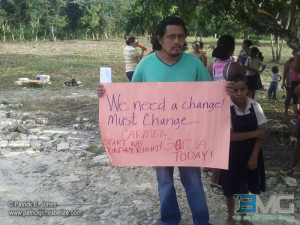 Among the complaints against the Principal is that she is in the habit of publicly humiliating junior staff.

The PTA president says that several parents have already transferred their children from the school, citing “poor management” leading to “confusion by the students” as the reasons for the decision to relocate the children.

Up to late this evening, the meeting involving management, the Principal, officials of the Ministry of Education, one of the teachers and representatives of the Belize National Teachers Union was still going on.

Due to the meeting, we have been unable to reach the School manager Pastor Caleb Ortega for comment; but we will keep following up on this story.