Masculinity legislation and women in politics 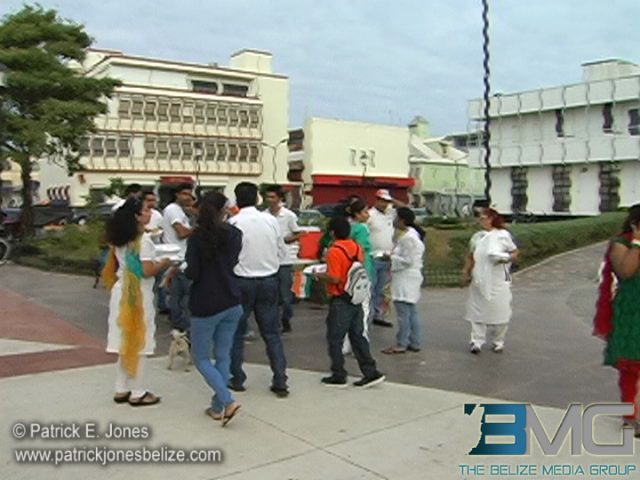 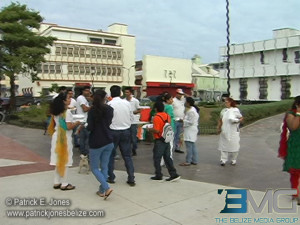 But today, January 26, is equally important for Indians, as it is the day their Constitution, which officially establishes a republic to replace the constitutional monarchy that ruled the nation in the first years of independence, came into force.

Belize has a significant Indian population and they were out in force for their own version of the celebration of Indian Republic Day. 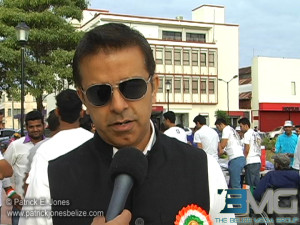 President of the Belize Indian Community (BIC), businessman Dinesh Bhojwani, says Indians have done a good job of assimilating into Belize; however, this is an opportunity to pay respect to their original homeland for elder citizens, and to re-discover it for the younger ones. President Bhojwani said he had plans to host a full India Expo on the occasion of Independence Day in August; today’s event featured a raising of the Indian flag in Battlefield Park in downtown Belize City and a gathering of ethnic Indians to share food and companionship. 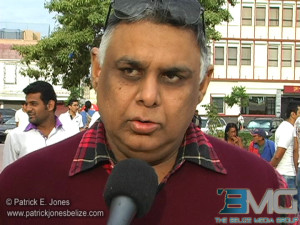 Meanwhile, Honorary Consul General of India in Belize Arun Hotchandani, a prominent businessman and community leader, said Republic Day is comparable to Belize’s own Battle of St. George’s Caye on September 10, as catalyst events for the shaping of both countries.

He conveyed the best wishes of Indian President Pranab Mukherjee to the Indian population resident in Belize on the occasion of Republic Day.

U.S. President Barack Obama is in India as the chief guest of the Republic, the first American president invited to the festivities.

He is the first Western Hemisphere leader invited since Brazil’s Lula da Silva in 2004 and the first from North America since Trinidad and Tobago’s Prime Minister Basdeo Panday visited in 1997.

The traditional parade along the Rajpath, the main street in New Delhi, India, features participation from all of India’s 31 states; it is preceded by a laying of wreaths at the Amar Jawan Jyoti memorial on the Rajpath and two minutes of silence in honor of the Indian martyrs who died in the independence movement.