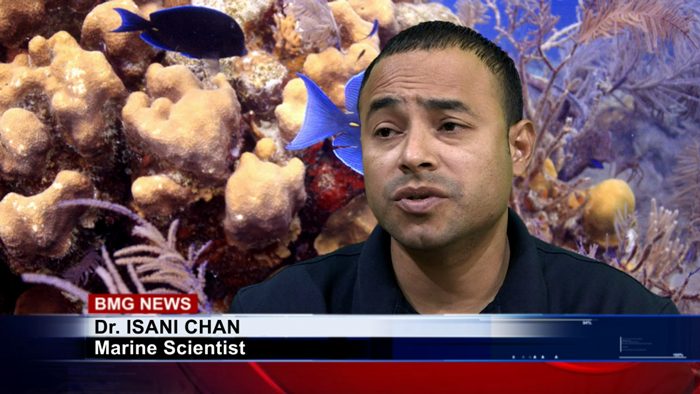 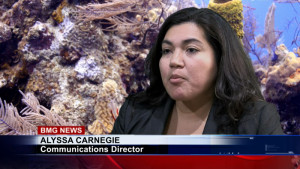 Monday, January 26, 2015. BMG: Last week Oceana-Belize and other NGO’s in the conservation field raised some serious concerns about the draft zoning policy circulated by the Geology and Petroleum Department.

Oceana-Belize cried foul when it was left off of a list of organizations that had received the draft policy as part of a government initiative to solicit feedback.

Today we spoke with the Communications Director at Oceana-Belize, Alysa Carnigie. 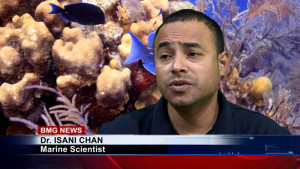 But while Oceana-Belize is expressing grave concerns about the draft zoning policy, the organization’s stance is not just to say no for the sake of doing so.  Marine Scientist Dr. Isani Chan told us that some serious issues must be taken into consideration.

According to the Oceana-Belize Communications Director, the public consultation and discourse must continue and she is encouraging Belizeans to let their voices be heard.

Last week the Ministry of Energy, Science and Technology and Public Utilities issues a statement clarifying that in September of last year it had shared the draft policy with thirteen stakeholder groups by got limited response. That is why the sent it out again earlier this month to a wider group of stakeholders and that was when Oceana-Belize first came in contact with the document. Feedback from the NGO community will be taken to national consultation scheduled for next month, at which time all of the feeback obtained will be discussed and factored in.