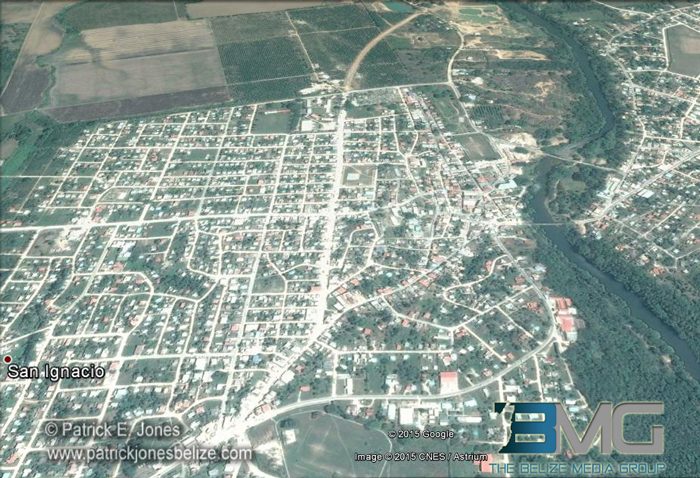 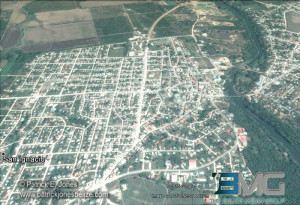 Monday, January 26, 2015. BMG: The sexual exploitation of underage girls continues and the latest incident is of a 13 year old from San Ignacio town who is five months pregnant.

According to the minor, the sexual abuse happened in July and September of last year by two men who are brothers and from the village of Calla Creek, Cayo.

Police say the girl, in the presence of her mother, reported that the first incident happened on July 4, 2014.

Three months later, the girl said she also had sexual intercourse with the brother of man she first had sex with in July.

Police say that a medical examination of the minor has since confired that she is 23 weeks pregnant.

Police are now looking for the men from Calla Creek village pending investigations.