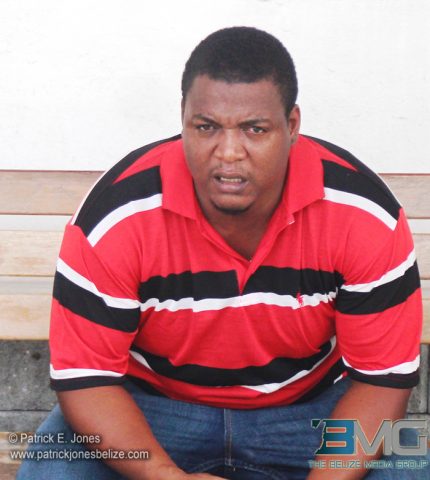 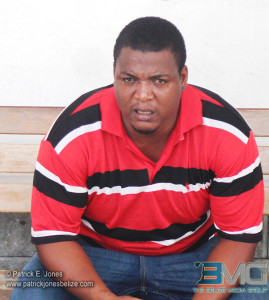 A jury of his peers,comprising six men and three women, returned the unanimous decision today in the courtroom of Justice Adolph Lucas.

The jury voted to acquit after three hours and 30 minutes in deliberation this afternoon.

During trial, it was pointed out that there was no intention to harm the victim, 27 year old Kendra Pennil, who accused King of setting fire to a mattress that belonged to him after they argued at their former residence on February 19, 2010.

The Crown, represented by Crown Counsel Shanice Lovell, adduced no evidence that King meant any harm by his actions and in his own statement from the dock in his own defense, he said that he had no intent to harm her when he set fire to the mattress.

He also accused her of cheating on him.