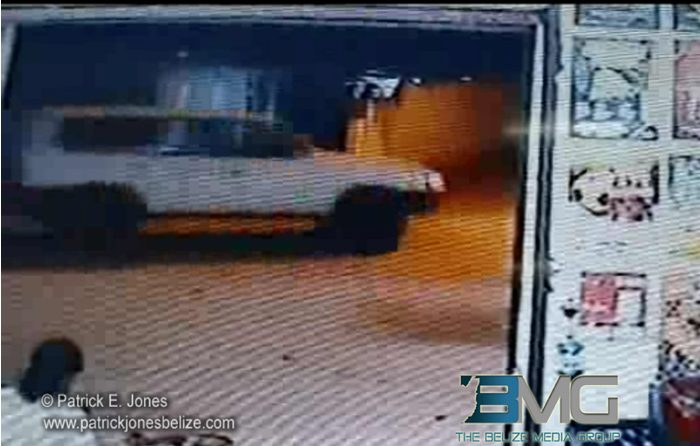 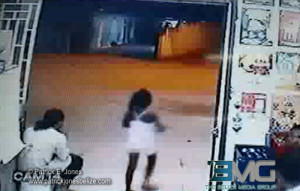 Tuesday, January 28, 2015. BMG: Police in Corozal are following up on reports of what has been reported locally as an attempted abduction of an underage girl.

The incident is reported to have happened last Wednesday night when, according to reports we have received, a man in a white vehicle tried to lure the girl into a white vehicle.

Belize Media Group has obtained a copy of some surveillance footage from a business establishment which appears to the incident in question.

The video shows the girl exiting the shop and walk down the street.  Shortly after, a white vehicle is seen driving up, slows down close to the girl and then the girl is seen running away down a side street.

The video also shows the vehicle driving down the street where the girl was seen running. 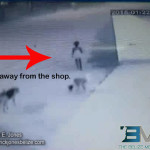 Girl walking down the street 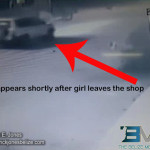 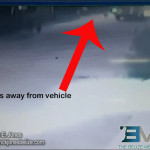 From a different point of view, the cameras show the same white vehicle, untinted and with only the driver inside, turning down a street near the shop.

The report was first made to the Corozal police late last week and authorities there have been looking for the vehicle, believed to be a Prado, and following up on the report of the alleged abduction attempt. 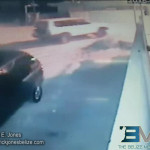 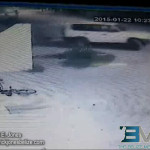 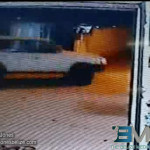 Residents have reportedly seen the same vehicle in at least three villages in the Corozal district.

On Tuesday, Belize Media Group obtained a copy of a note that a school in the north reportedly sent out asking parents to be vigilant and to speak with their children about not taking to strangers or accepting gifts from them.

The note, alleges that attempts were made to lure children into a white van during the lunch hour at different locations.

It also asks parents to pick up their children early and not to leave them unattended for long periods of time.