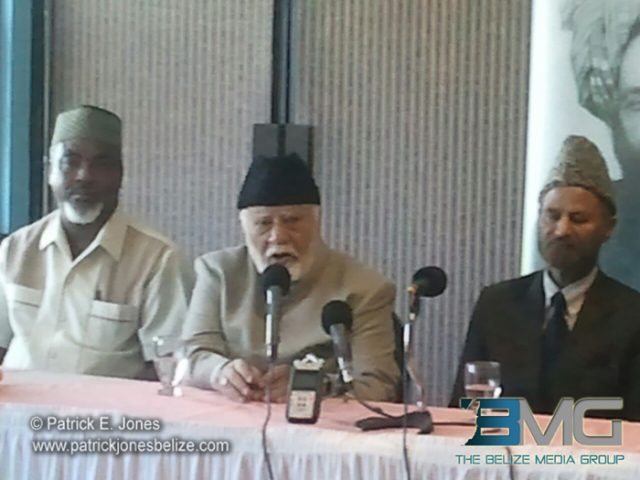 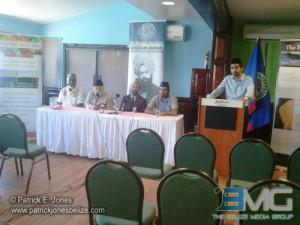 It boasts of having the fastest growing membership among the 73 sects of Islam which it attributes to its modern approach and emphasis on promoting and proselytizing a pure and pristine form of the religion started by the Prophet Mohammed. 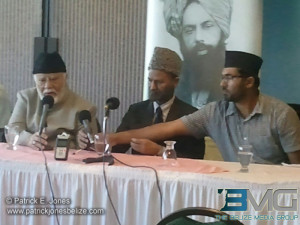 At a briefing with the press this morning, visiting leaders said that they distance themselves and condemn the actions of more traditionalist Muslims in the Middle East which have resorted to violent tactics in order to preach the religion.

These leaders say that these actions are completely against the beliefs and teaching of Islam and those who are frequently seen on television as suicide bombers and killers are not true Muslims.

They also say that the religion teaches respect for women and their rights to be equal partners at home and in the society. 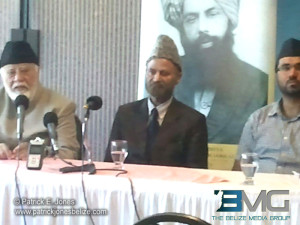 The Ahmadiyyah sect believes that another messiah, one Hazrat Ghulam Ahmed has arrived to lead the followers of Islam back to a pure path.

While he died in 1907 his followers which number in the tens of millions worldwide continue to believe in him and promote his view of the religion.

The convention starts at 8 am and all are invited.