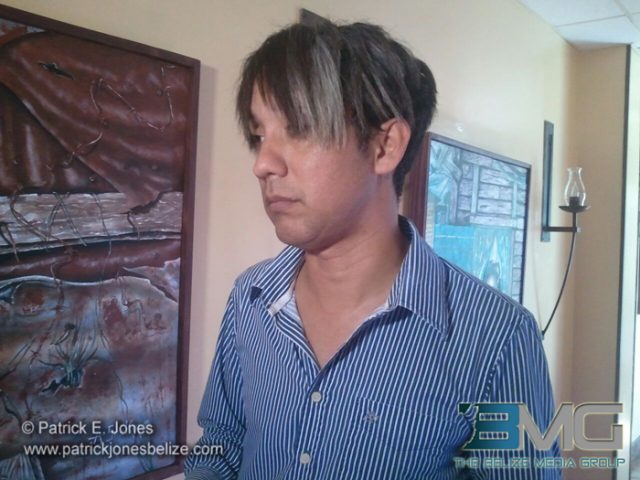 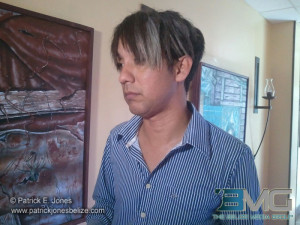 The purpose of the conference according Caleb Orozco is to follow up on legislation and policies that protect the rights of citizens of the LGBT community and other vulnerable populations including those living with HIV and AIDS.

We followed up with Orozco on the lengthy delay of the decision Supreme Court on his lawsuit related to Section 53 of the Criminal Code which was heard in May, 2013 but for which a judgment has yet to be delivered 17 months later.

Orozco says that justice delayed is justice denied not only for him, but for the vulnerable sections of the community whom this law affects.