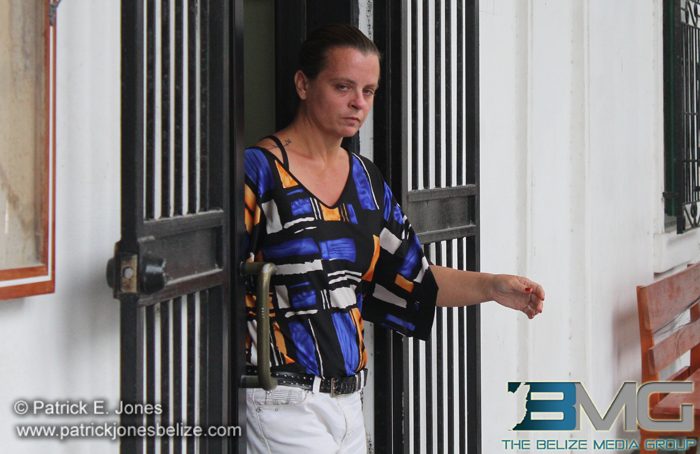 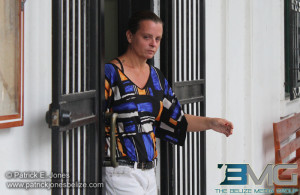 Friday, January 30, 2015. AARON HUMES Reporting: An American nurse must serve time in jail after admitting to a charge of failure to comply with the conditions of her visitor’s permit to Belize, namely failing to renew it on expiration.

38 year old Teassa Kenny arrived in Belize in October 2013 and her permit allowed her to stay in Belize for one year, until October of 2014.

But upon expiration she did not renew the permit even while she continued to stay in Belize.

Magistrate Herbert Panton ordered that she pay immediately but she was not able to, so she will continue to stay in Belize but as a guest of the Belize Central Prison in Hattieville, for the next twelve months.

Kenny was picked up by immigration officers on Thursday and a check of her passport led to the discrepancy.

The Magistrate also signed an order for her deportation to the U.S., in this case after she has served the time.