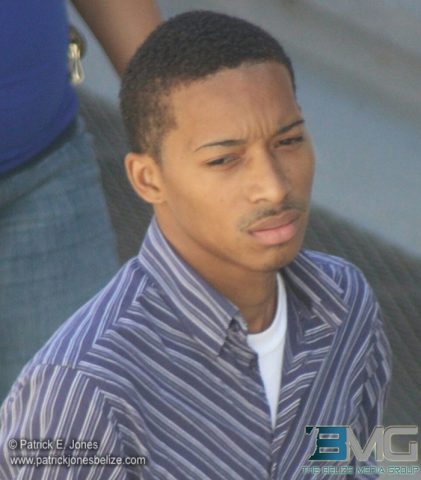 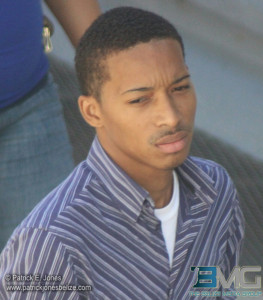 Friday, January 30, 2015. AARON HUMES Reporting: 22 year old Joshua Conorquie is accused of stealing from a friend of his who accidentally forgot a knapsack at his Belize City residence on West Collet Canal.

The male secretary pleaded not guilty to a charge of theft before Magistrate Herbert Panton and met bail of $500.

According to Ramir Villanueva, around New Year’s Day he went alone to Chetumal, Mexico and on his return visited Conorquie, but he could not stay for long as he had to catch a boat to Caye Caulker.

Conorquie denied selling the items and said he accompanied Villanueva to Chetumal but did not explain what happened to the knapsack afterward.

The case goes back to court on April 14.