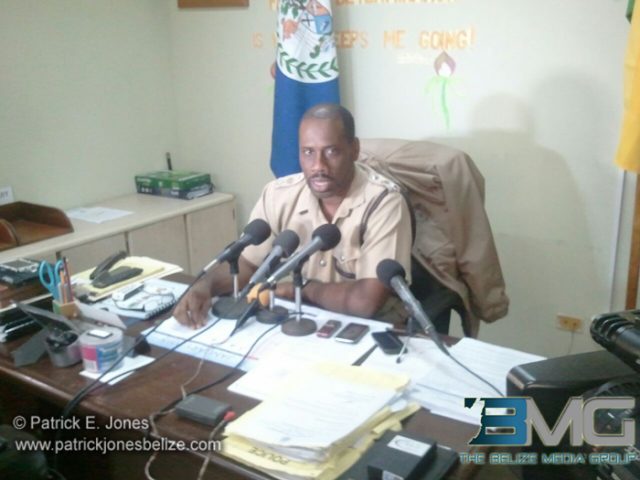 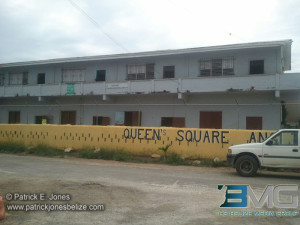 Friday, January 30, 2015. AARON HUMES Reporting: As of this afternoon, Belize City police say they have received no reports from parents of students at Queen’s Square Anglican School or elsewhere reporting that any children of theirs are missing.

Police received a statement, now in fact confirmed to be two joint statements, from students of the school reporting that four of their classmates – three girls and a boy – were put into a white van on Warrie Street, just around the corner from the school’s compound on Armadillo Street, and taken away. 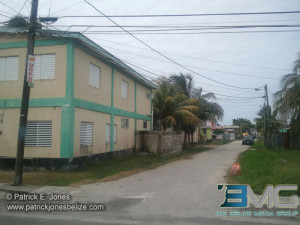 There are no further details, but on the heel of multiple reports of attempted abductions of schoolchildren in Corozal, Orange Walk and even a reported sighting in Belmopan, the concern level has been raised.

Today in Belize City deputy officer in command of Eastern Division Senior Superintendent Edward Broaster told reporters at a briefing that police are taking the reports very, very seriously, but are yet to confirm them.

To do so, they need the public’s assistance. Superintendent Broaster asked that all residents be on the lookout for their children and report anything suspicious including vehicles and other activity concerning children.

Police had intended to visit the school today to take a headcount of the children but some parents reportedly did not send their children to school, frustrating that plan.

However, there is nothing confirming the rumors such as a report by a parent.

While there is no description of the white van reportedly seen here in Belize City, the incidents in Orange Walk and Corozal reportedly involved a white Toyota Prado SUV which was seen in Corozal Town last week by a girl targeted by the driver, reported to be a white man with an American accent who offered money to her to come with him; the villages of Chan Chen and Patchakan, and earlier this week in Orange Walk Town where two students of La Inmaculada R.C. Primary School were targeted, although police believe the alleged culprit may have changed vehicles and here in Belize City the alleged culprit is said to be of dark complexion. 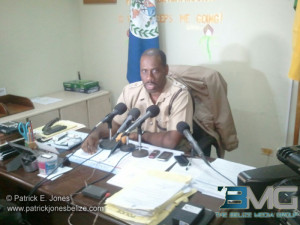 Sr. Supt. Broaster says police are on the alert for vehicles of this type. Police have checkpoints at the ready across the City and the Mobile Interdiction Team (MIT) are out on the George Price Highway.

We note that two vans matching the description of the suspect vans are legitimately licensed to pick up and drop off school children and it is entirely possible, Broaster said, that this may be the van the children saw.

However, while police have little to go on to date, Broaster says they will continue to treat the reports as true until they have proven them false.

According to the Amandala newspaper the principal and vice-principal of the school were there until after 7:00 Thursday night waiting to see if any parent would come make a report of missing children but none did so.

There was a separate report of an attempted abduction in Belize City on Thursday night.

An unidentified woman told police she was approached by the occupant of a gray vehicle on Central American Boulevard and asked to come with him which she refused to do.