Man dies after tree falls on him 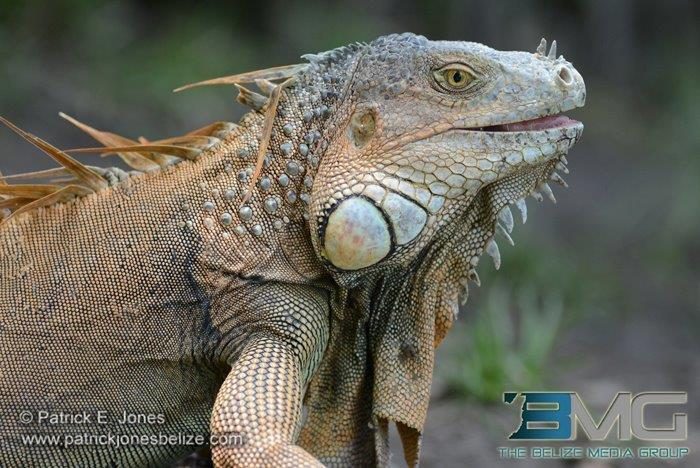 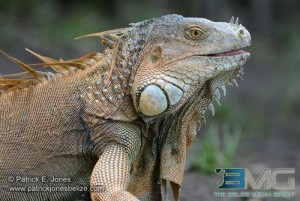 Sunday, February 1, 2015. BMG: The closed season for the hunting of Iguana in Belize starts today.

From now until June 30, when female Iguanas are laying and caring for their eggs, it is unlawful to capture, disturb or hunt Iguana, also known as Bamboo Chicken.

The closed season for the hunting of Iguana is part of conservation efforts as the Iguana is listed as a threatened specie.

Under the Wildlife Protection Act (1981), anyone caught hunting Iguana anywhere in Belize during the closed season faces prosecution by law.

Officials of the Forest Department say that under no circumstance will a permit to hunt the Iguana will be issued between now and June 30.