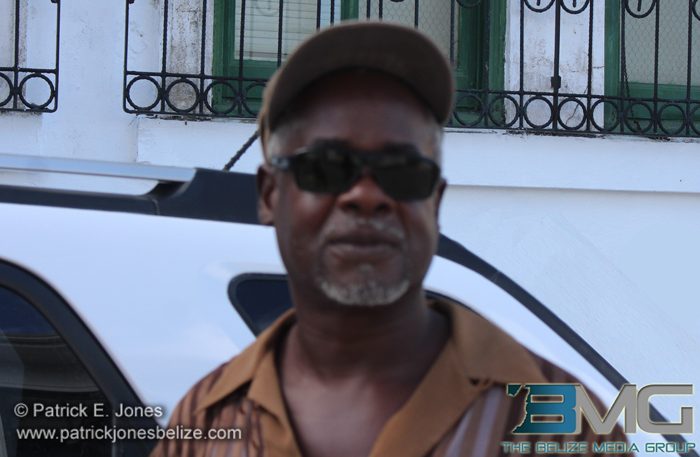 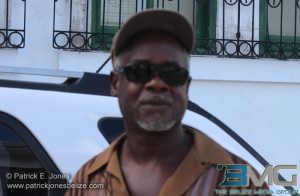 On February 21, 2014, Gordon was accused of stealing a small black purse containing $70 from a table in the living room in the home of 81 year old Effie Pollard of Corner Tigris and Basra Streets in Belize City.

Pollard told police that a dark-skinned man visited her home claiming to represent Belize Water Services, asking to check her premises for leaks.

She agreed to allow the man to inspect the water meter and then inside her home but her purse went missing after the man left.

However, she declined to testify on appearing in court today, saying she did not want further court action due to health concerns.

Gordon was also accused of stealing from schoolteacher Marlin Rojas, now transferred to Punta Gorda Town and unable to be present for testimony, on May 26, 2014, when he allegedly visited her East Collet Canal residence posing as a relative of the home owner and asking to inspect the house for repairs.

She let him in and when he left she found a sum of $120 – US$100 in fifty-dollar bills and BZ$20 missing from her bed hidden under some clothes.

On July 1, 2014, Gordon was accused of accosting Rojas on the street and offering to return the stolen money if she dropped the case.