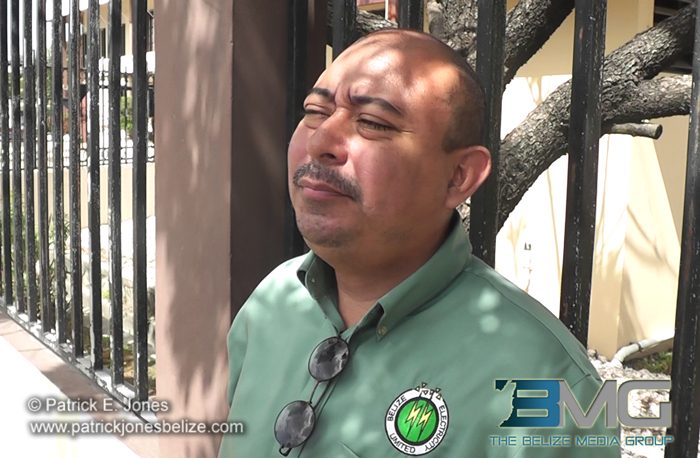 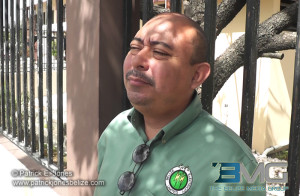 Monday, February 2, 2015. AARON HUMES Reporting: The National Trade Union Congress of Belize (NTUCB) held its Annual General Meeting on the island of Caye Caulker this past weekend, highlighted by the election of a new executive.

The representative of the Belize Energy Workers’ Union (BEWU) is eager to begin the process of turning the NTUCB into a “powerhouse” in Belizean politics and society.

In an interview this afternoon Mora said the NTUCB had to rally its members to become more active in the Congress and their unions in order for them to receive all they wish and make the society better.

The NTUCB, he said, would also engage in social education and activism to promote the value of unionism and labour support.

He decided to run for president because a change of leadership was needed for the organization to meet certain goals.

Mora says that though the two largest members, the Belize National Teachers’ Union (BNTU) and Public Service Union (PSU), have received much of what they are entitled to from Government in the form of salary and benefit adjustments, they have not lost their spirit of activism and justice and will answer the call when needed.

The meeting featured reports from the old executive and a presentation from representatives of the Rod of Correction (ROC), the giant umbrella social justice organization featuring many of the Governnment’s current adversaries.

Mora says that drawing on its tradition of democracy, the Congress is as much as its members dictate it will be.

While the executive will lead, the workers must share responsibility if the trade union movement as a whole is to continue succeeding.

The executive will serve a two year term but according to Mora it is a mix of past stalwarts and new hard-working leaders stepping out from the shadows.

There is also a Director of Gender in the person of Leanne Bardalez.

In related news, the Social Security Board (SSB) and NTUCB are locked in dispute over an appointment to the Board.

Regular member Emily Turner and alternate director Philip Tate are already confirmed but the Board is balking at the appointment of general secretary of the Christian Workers’ Union (CWU) Floyd Neal to the other slot citing “conflict of interest,” a reference to the CWU and SSB’s ongoing dispute over workers’ bonuses which ironically a recent meeting was planned to discuss only to be postponed due to not having quorum.

Today Mora said that while a course of action still needs to be planned out, the Congress supports Neal’s appointment.