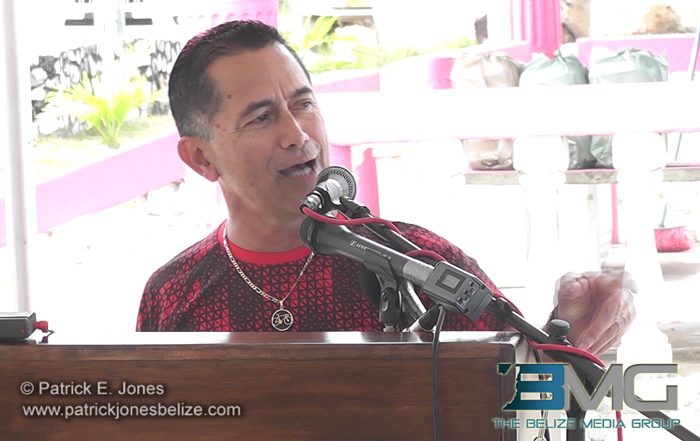 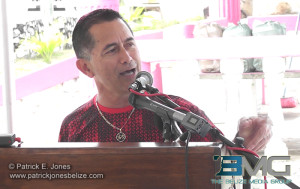 Costing just under $1 million, the project was intended to clear up outstanding drainage issues in an increasingly well-lived section of the Old Capital. 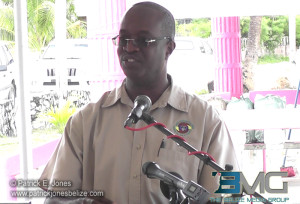 William Lamb Jr. is the executive director of the Fund and details the scope of the work done.

According to Lamb, the project addresses both health and environmental issues by eliminating issues of flooding in the area.

here were seven culverts built as well as pedestrian crossings and driveways for some residences.

The Honorable Santiago Castillo Jr. is area representative for Caribbean Shores where the project took place, as well as Minister of State for Economic Development and therefore in direct management of the Fund.

But in either guise he says he is satisfied that residents got value for money – and the Government gets all the credit.

It is part of the Government’s mandate, he said, to address these issues to the benefit of current residents as well as future ones, and he thanked the community for giving him the opportunity to serve. 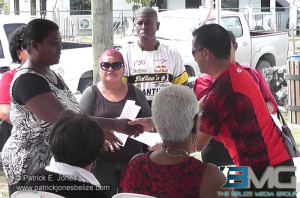 Also on Saturday 30 residents of Caribbean Shores became proud owners of leases for land in the Cotton Tree area.

It is part of the same parcel of land that was subject to contention from the village’s council because they claim they were not consulted.

The matter is still in litigation but that did not stop area representative Santiago Castillo Jr. from handing out the leases, the first four of which went to loyal division captains who also happened not to be landowners.

Castillo told us that the captains selected the remaining 26 persons who they felt best deserved to be first-time landowners.