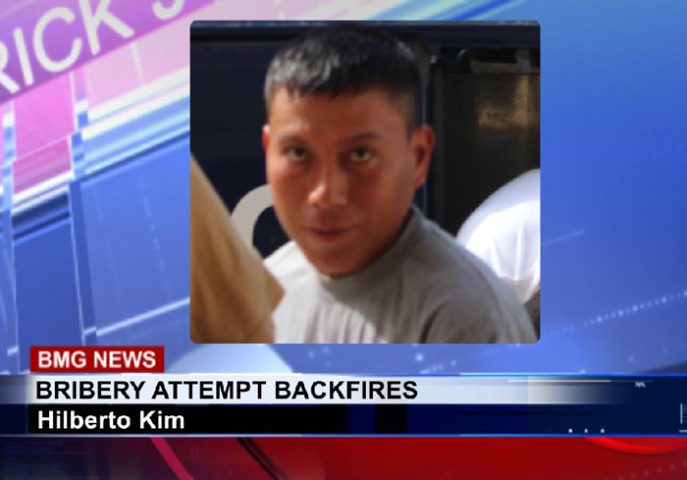 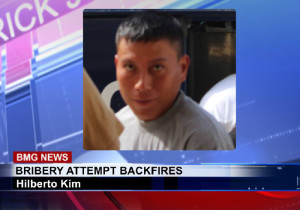 Kib, a resident of San Pedro Columbia village, Toledo, avoided jail time as it was his first offence and he saved the court time with a guilty plea.

Magistrate Herbert Panton exercised his discretion and issued a fine of $500 for the bribery due by April 14 and $25 for the drinking due by March 2.

In default he would spend a total of seven months in jail. On January 31, 2015, Kib was seen drinking stout at the corner of George and Orange Streets in Belize City.

A police officer came to him and warned him of his offence and called for a mobile vehicle to transport him to the station.

When Kib saw the mobile coming he slipped $10 into the officer’s hand in an attempt to bribe him.