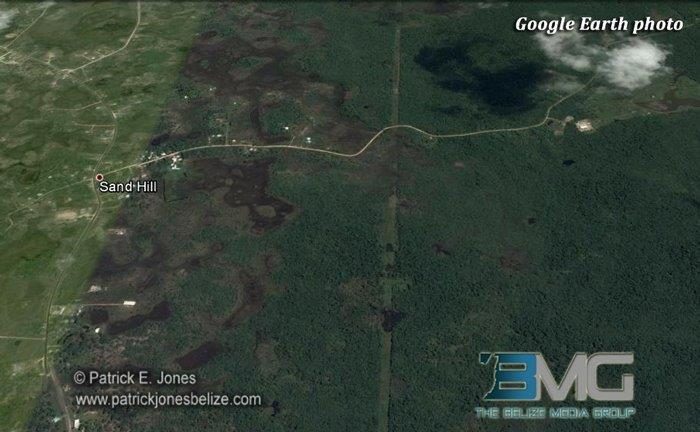 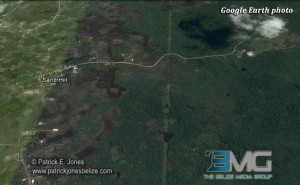 Monday, February 2, 2015. BMG: A frightening home invasion was reported over the weekend along the Old Northern Highway in the Belize district.

During the incident, 57 year old Marilene Rufenucht was physically assaulted and sustained a cut wound to her right eye.

According to police reports, a group of six men went to Rufenucht’s home at Mile 20 on the Old Northern Highway around 12:59 am on Sunday.

Police say that one of the men, who claimed to be a police officer, forced his way into the woman’s house through the front door, after she refused to open the door.

Once inside, police say the men demanded money and then proceeded to ransack the house.

During the home invasion, Marilene Rufenucht was hit in the face with a stick.

Police say nothing was taken from the house and their investigation of this case of aggravated assault continues.