Mother and daughters knocked down in Belize City 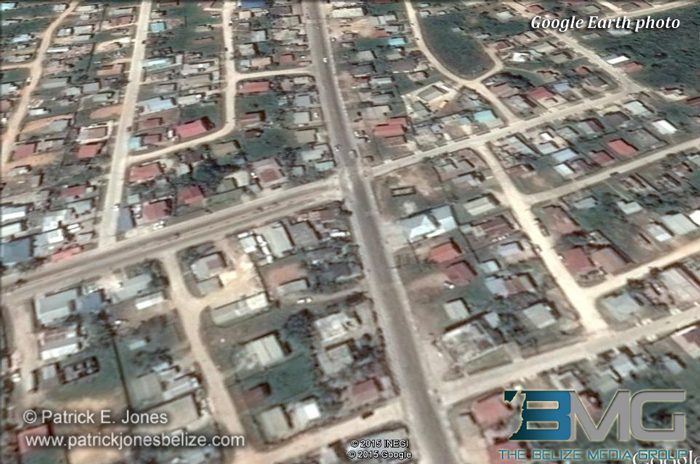 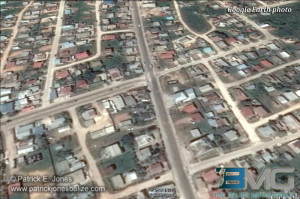 Tuesday, February 3, 2015. BMG: Police say that a mother and twin 3-year old girls were knocked down this morning as they rode on a bicycle at the corner of Western Avenue and Mahogany Street in Belize City.

Police say that around 8:16 am, Reyna Savala was transporting the girls on a bicycle when a sanitation truck collided into them.

A preliminary report by police says that Reyna Savala and one of her daughters sustained minor injuries but the other little girl had to undergo surgery on her right foot.

Police say the driver of the sanitation truck, 48 year old Orlando Pech has been served with a Notice of Intended Prosecution.