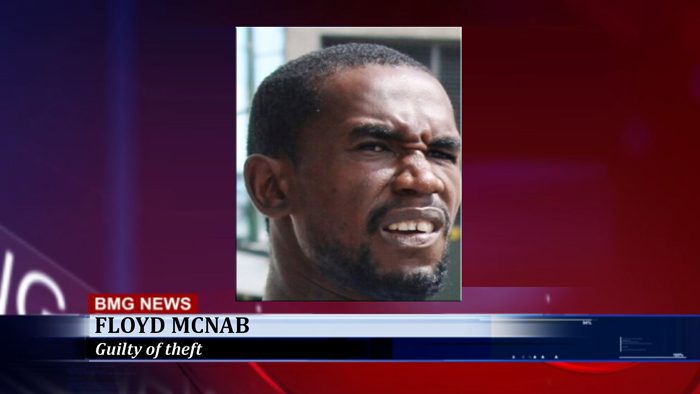 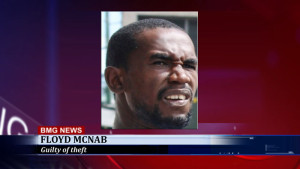 Wednesday, February 4, 2015. AARON HUMES Reporting: 32 year old Floyd McNab could not avoid jail time on 22 counts of theft related to use of an ATM card he said he happened to find on the street even though he plans to pay back what he used.

The father of two employed by the University of Belize as a handyman entered a guilty plea and was sentenced to one year in prison by Magistrate Herbert Panton despite being a first-time offender; the Magistrate believed the wrong message would be sent otherwise.

McNab is accused of making purchases valued at $2,912 from the card belonging to university student Monica Santos, 27, which had been taken from a purse stolen from an Isuzu D-Max vehicle belonging to Santos’ father.

The card was used to purchase grocery store items from shops in Belize City between January 16 and 20.

McNab admitted to buying pampers for his 5 month old child but claimed he did not steal the purse or the card, saying that he found the card on a street near the University’s Belize City campus.