Family of Camalote man seeks help in locating him

Police look for man who assaulted minor in Belmopan 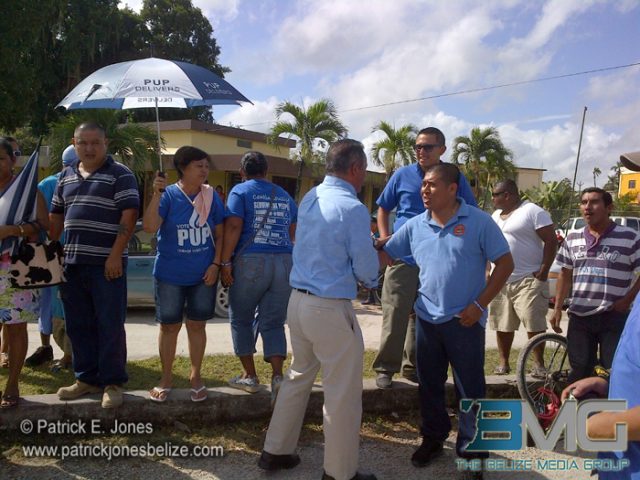 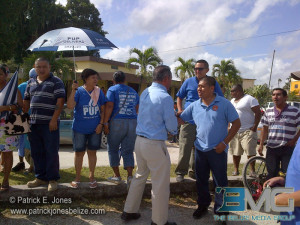 Wednesday, February 4, 2015. BMG: The Honorable the member for Orange Walk Central Mr. John Briceño was arraigned on a charge of negligent harm when he appeared in the Magistrate’s Court this morning. 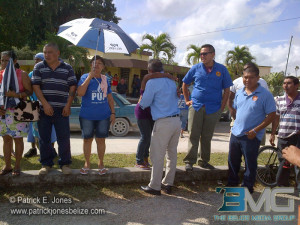 The charge against the former Deputy Prime Minister stems from an incident on January 22, 2015 when it is alleged that he used his vehicle to drive over the foot of former football player Chris Hendricks. 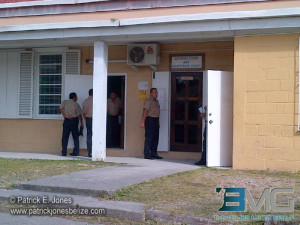 When he appeared for arraignment, Briceño was met by a group of his supporters outside of the Magistrate’s Court.

We will have more on this story, later.