Police look for man who assaulted minor in Belmopan 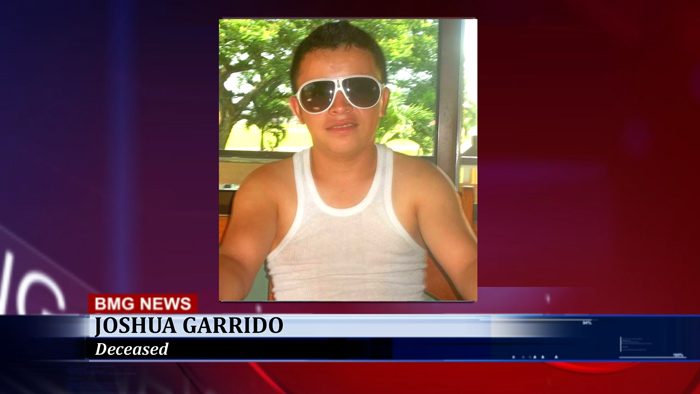 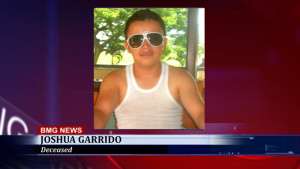 Wednesday, February 4, 2015. BMG: A collision this afternoon between a truck and a motorcycle has claimed the life of one man in Spanish Lookout.

The victim has been identified as 19 year old Joshua Garrido, a resident of Duck Run 2.

The crash happened just after three o’clock this afternoon. Preliminary reports are that the truck and the motorcycle were going in opposite directions when the incident occurred at the top of a hill.

Indications are that the driver of the truck swerved to avoid hitting the motorist but he still crashed into the side of the truck.

Garrido sustained massive head and body injuries and died at the scene.

Police say they observed skid marks on the road, suggesting that the driver of the truck had applied his brakes.

During the collision, the truck flipped onto the driver’s side. The driver of the truck complained of pain to his body and he was taken to the Western Regional Hospital for medical treatment.

The driver of the truck has been served with a Notice of Intended Prosecution.